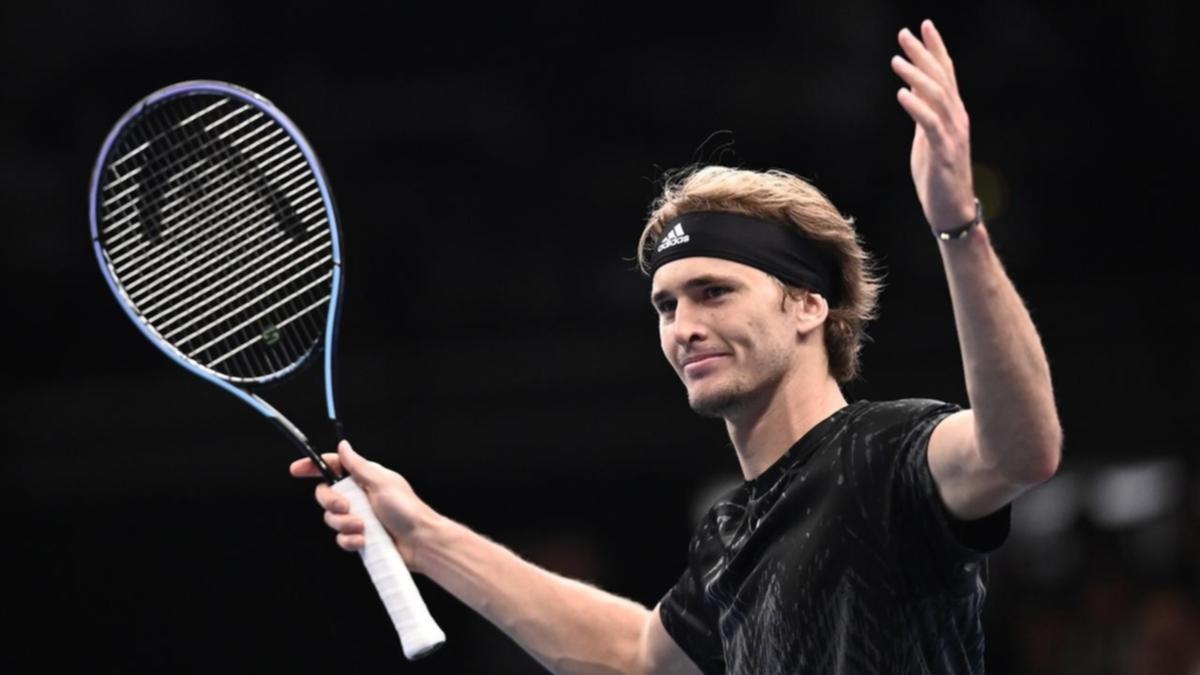 Alexander Zverev has won his fifth ATP title of the season and 18th overall by defeating American qualifier Frances Tiafoe 7-5, 6-4 at the Vienna Open.

The German world No.4 joined Norwegian Casper Ruud with a tour-leading five tournament wins in 2021.

Zverev is 25-2 since losing to Felix Auger-Aliassime in the fourth round of Wimbledon, a run that included titles at the Tokyo Olympics and the Cincinnati Masters.

He has won every final he has played in this year.

“The season has been unbelievable so far. I have won the biggest event of the world – the Olympics – and I have won two ATP 500 and two Masters events,” Zverev said.

Zverev failed to hold on to an early break for 3-1 as the 49th-ranked Tiafoe broke back right away, but Zverev broke again at 6-5 when Tiafoe hit a forehand wide.

Tiafoe held off four break points in the second set before he missed his only chance on Zverev’s serve at 4-4.

Tiafoe lost his next service game without scoring a point as Zverev closed out the win with a backhand return.

“Frances is a very dangerous opponent, especially when he’s having fun on the court,” Zverev said. “If he keeps it up, he might be top 10 next season. The tennis he has shown this week was really world class.”

“This is the best week I’ve had in my career. It’s really emotional for me,” Tiafoe said. “I can’t wait for what is going to happen in 2022, hopefully some great things.”

Tiafoe impressed this week with two come-from-behind wins. He beat top-seeded Stefanos Tsitsipas after battling back from trailing 3-0 in the final set, and ended an 11-match winning run from Jannik Sinner when he recovered from a set and 5-2 down against the Italian.

It was the first tournament for Tiafoe with more than one win against a top-20 opponent.

But Zverev, who he has beaten once in seven meetings, back in 2017, was a step too far.