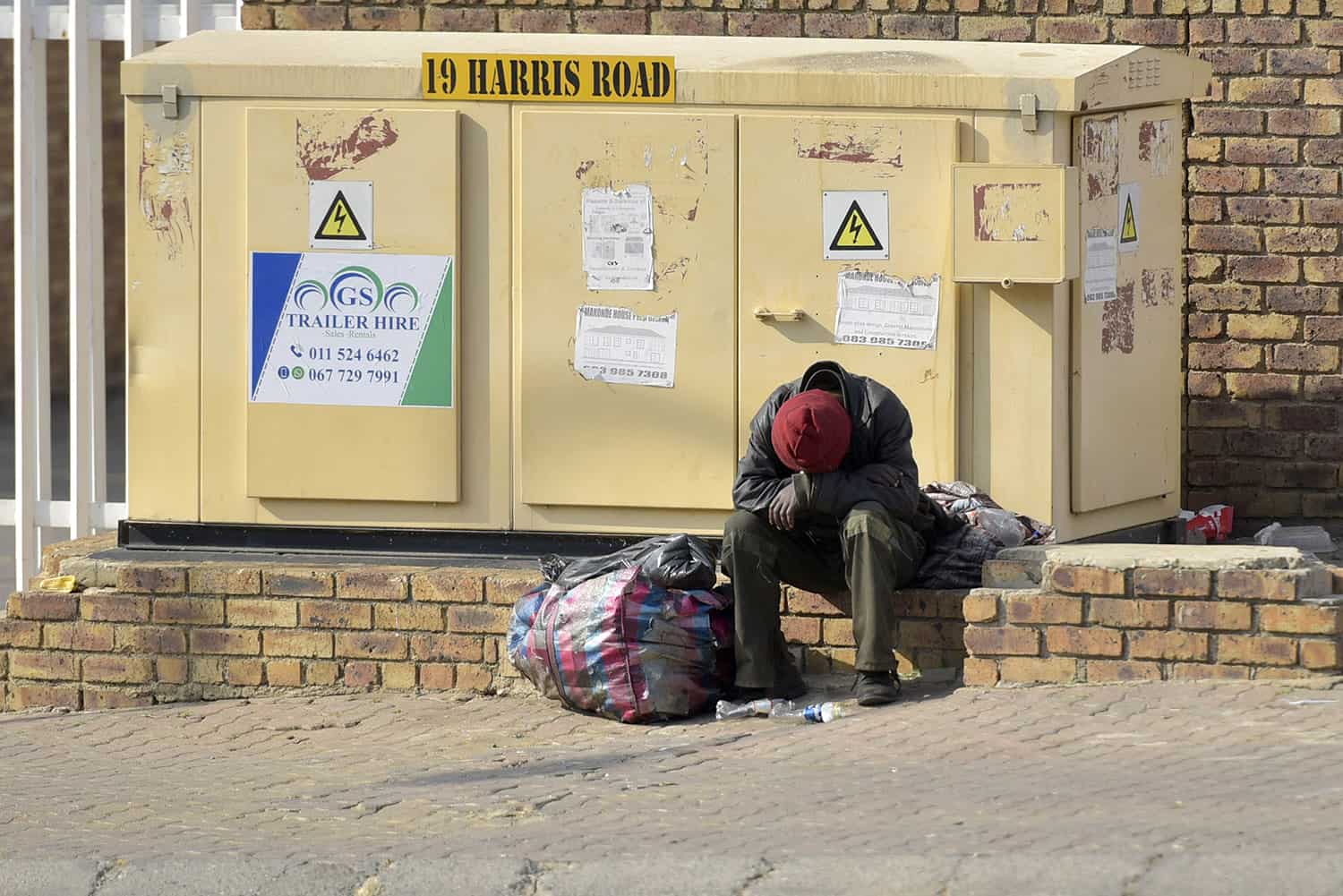 More than 80% of unemployed younger individuals in South Africa have to decide on between on the lookout for work and shopping for meals. This is in response to a research carried out by advocacy marketing campaign Youth Capital and Open Dialogue on the prices of job-seeking.

“This is an alarming statistic,” stated Kristal Duncan-Williams, the challenge chief, throughout a digital launch of the report, co-hosted by the DG Murray Trust, on Thursday.

Asked if they’ve to decide on between on the lookout for work and shopping for meals, 84% of members answered “yes”.

The research was constructed on the findings of the 2019 Siyakha Youth Assets Study, of youth unemployment. The Siyakha research discovered that younger South Africans, on common, spend R938 a month on the lookout for work. These prices embody transport, knowledge or web utilization, printing, certification, copying, postage, scanning, in addition to utility charges or company charges.

ALSO READ: ‘The other option is crime’: The hopelessness of Mahikeng’s unemployed ready for odd jobs

The survey discovered that 44% of respondents had been on the lookout for a job for greater than a yr.

Duncan-Williams stated though purposes are accessible on-line, younger individuals nonetheless should journey to get their paperwork licensed. “There’s still a requirement to send certified copies of their documents which means they’ll have to take a trip to the police station or post office, which costs money.”

According to StatsSA, practically two thirds of individuals aged between 15 and 24 are unemployed.

“It’s critical that solutions to address the job-seeking costs go beyond only the financial costs, and build on existing interventions to remove the roadblocks that young people face on their journey to a sustainable livelihood,” the researchers stated.”

This article was first revealed on GroundUp and was republished with permission. Read unique article right here.