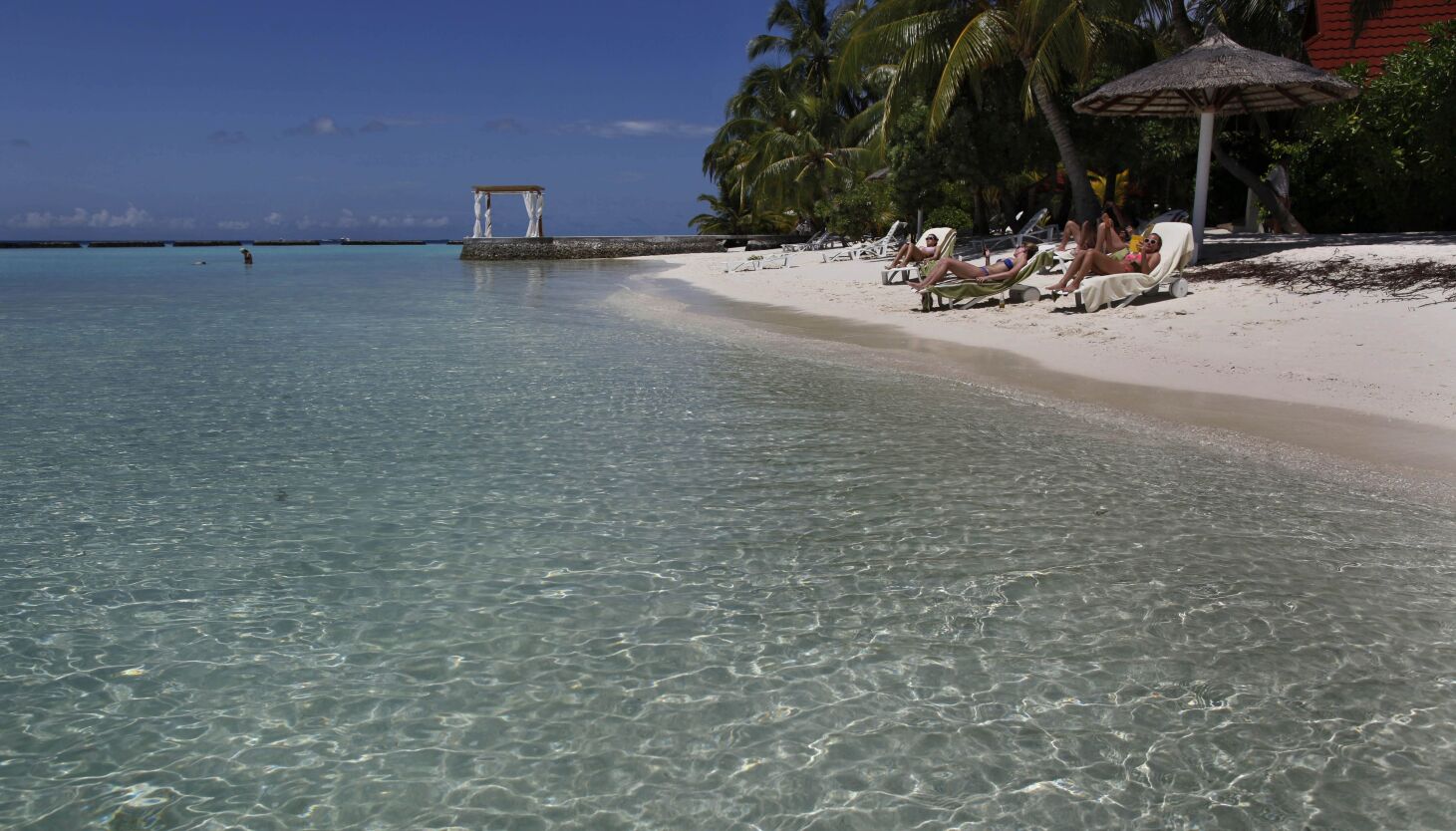 The Maldives is building what will become the world’s first floating city.

The massive “island city” — which will have restaurants, shops and schools, and will be able to house 20,000 people — is now under construction, CNN reported.

Where is the world’s first floating city?

Maldives Floating City, a joint project between the Maldives government and developer Dutch Docklands, will be located in a lagoon, 15 minutes by boat from the Maldivian capital, Malé, according to Condé Nast Traveller.

The city will be “tethered to the lagoon floor and linked together to create a safe and comfortable environment,” according to a press release from Maldives Floating City.

Because the city will float atop the water, it can rise as sea levels rise due to climate change.

The city is designed to look like brain coral.

“The city has a nature-based structure of roads and water canals resembling the beautiful and efficient way in which real brain coral is organised,” according to the Maldives Floating City website.

Cars are not allowed in the city, however, so visitors and residents will travel the roads and canals via boat, bike or walking.

Watch the video below to see plans for the design of the city:

When will the floating city be complete?

Residents will start to move into the first housing units in early 2024. The project is due to be complete by 2027, according to CNN.