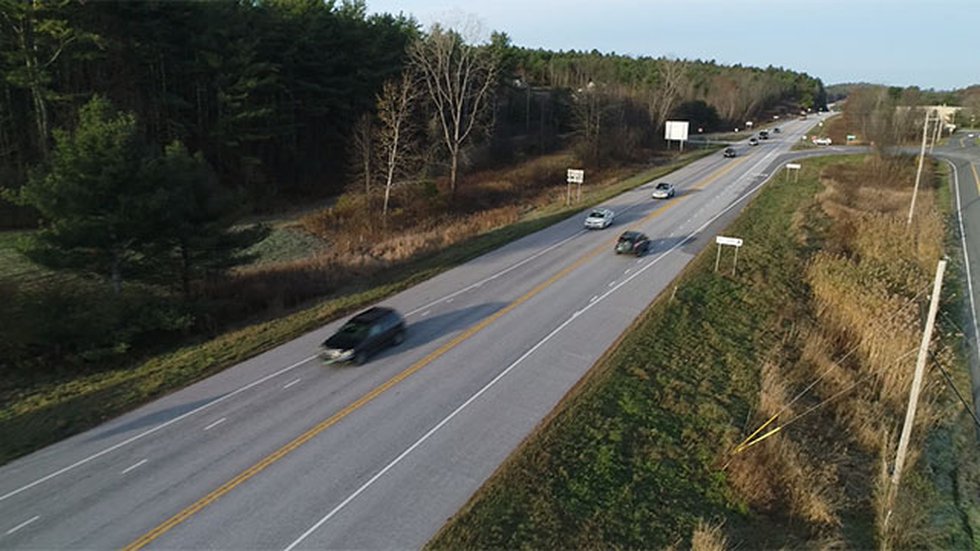 BURLINGTON, Vt. (WCAX) – Vermont in November could become the first state in the nation to enshrine the right to abortion in the state constitution. As the U.S. inches closer to an expected ruling on a Supreme Court decision that could upend Roe v. Wade, we asked experts if Vermont will become a safe haven for women seeking reproductive health care.

If Roe v. Wade is overturned in the coming days, The Vermont Law School’s Jared Carter says Vermont is not going to see any immediate changes to the availability of abortion. That’s because abortion is legal in Vermont at all stages of pregnancy. The law passed in 2019 recognizes an individual’s fundamental right to reproductive choice. Its two-pronged — a woman has the right to choose or refuse contraception or sterilization and carry a pregnancy to term, give birth, or have an abortion without government interference. It also says no one can restrict access to abortion services.

Proposition 5 this November solidifies that protection by amending the state constitution. The difference is that the law already on the books preserves the right to abortion while the amendment guarantees it, and a constitutional amendment is significantly more difficult to repeal than a law.

“It would make what is currently a legal right a constitutional right, which in the legal system is much more sacrosanct,” Carter said.

And it’s not just Vermonters’ rights enshrined in Prop 5, it’s anybody who comes here, whether for a few hours or a few weeks.

Reporter Christina Guessferd: Do you anticipate there will be an uptick in abortion circumvention tourism?

Planned Parenthood has five abortion clinics in Vermont and 13% of their patients seeking abortion cross the border from New Hampshire. About half of the patients who use the White River Junction clinic are New Hampshire residents. So far this year, 40 of the 72 abortions at that clinic were for Granite Staters

Planned Parenthood in Vermont averages about 1,000 abortions annually. Just a handful are for patients from outside New England, including Texas, Arizona, West Virginia, and Tennessee.

If Roe v. Wade is overturned, Carter predicts more patients from the West, Midwest, and South will travel to Vermont for abortions. He also suspects laws like Texas’s Heartbeat Act, which gives private citizens the right to sue physicians anywhere performing abortions, could have a chilling effect.

Reporter Christina Guessferd: Are Vermont providers at risk of being sued?

Jared Carter: It’s very unlikely that we’ll see those sorts of provisions enforced against Vermonters, but the courts are going to have to deal with this. I think it’s likely that a Texan, for example, will try to enforce that provision, but I think it’s unlikely to stand up in court.

New York this month made sure that physicians performing abortions can’t be sued in the Empire State.

What goes into the decision to terminate a pregnancy?