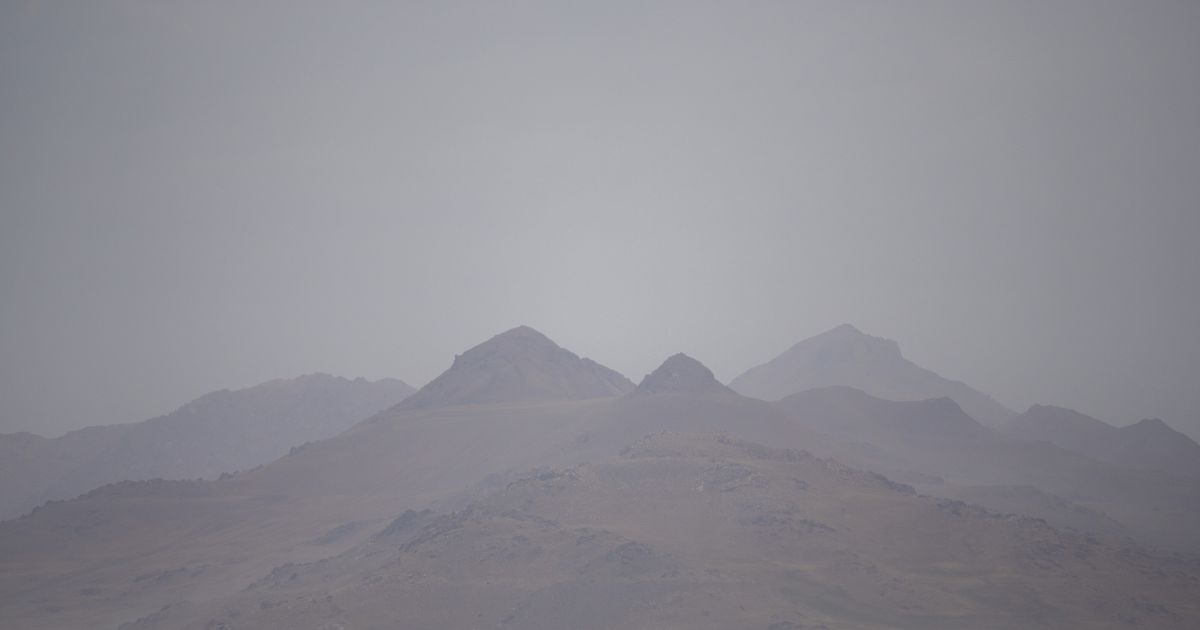 The National Weather Service has issued a red flag warning for the western portion of Utah from noon Friday until 9 p.m. Saturday. The affected area includes everything from the state’s western border to Wasatch Front — including Salt Lake City, Ogden and Provo — and from the northern border to Washington County.

(National Weather Service) A red flag warning has been issued for a large swath or Utah, including Salt Lake City, Ogden and Provo.

The forecast calls for south winds of 10-20 mph and gusts up to 35 mph, with the strongest winds from noon-9 p.m. on both Friday and Saturday. At the same time, humidity is expected to fall as low as 5%, and blistering temperatures will continue.

In Salt Lake City, a high of 102 is forecast for Friday, with a high of 104 on Saturday. Expect temperatures in the high 90s on Sunday and Monday, but it will be back up in the low 100s on Tuesday, Wednesday and Thursday. Normal highs are 93-94.

There is no precipitation in the forecast.

No rain is expected, and, according to the National Weather Service, flash floods are not expected in any of Utah’s national parks or national monuments on Friday or Saturday.