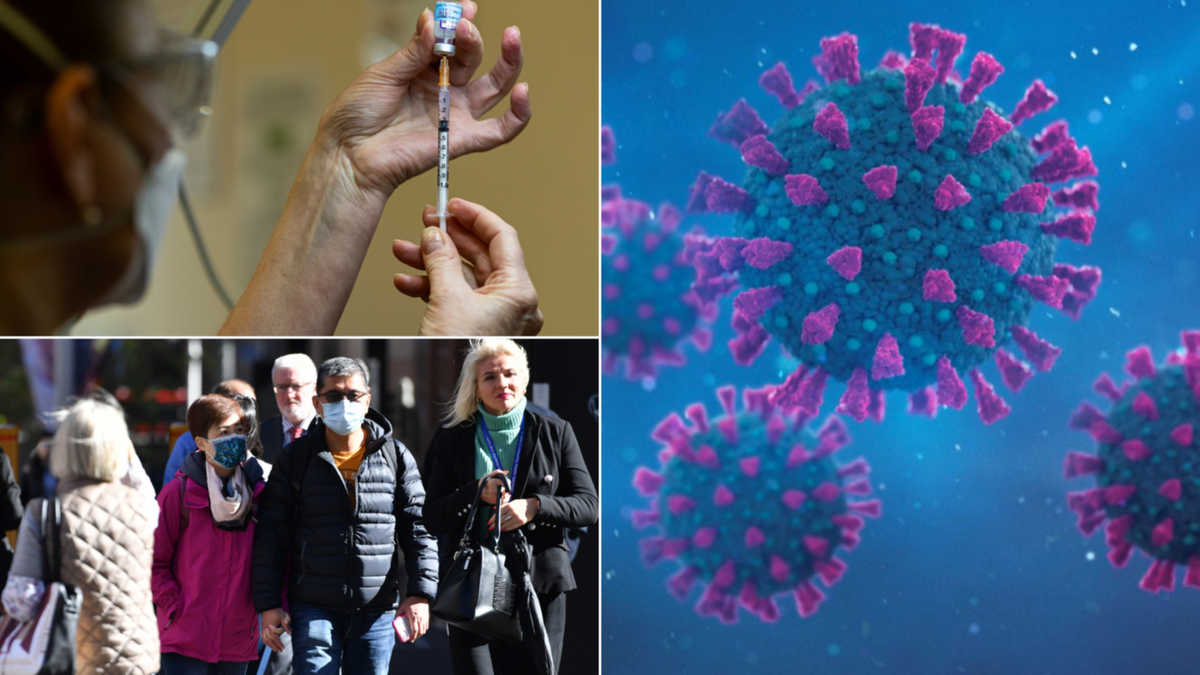 In Australia right now, “fully vaccinated” currently means you have had two doses of an approved COVID vaccine.

But in other parts of the world, the definition of the phrase has already started to change as a booster shot program begins to roll out.

Waning vaccine immunity and rising infections due to the Delta variant have prompted wealthy nations to reconsider the definition of “fully vaccinated.”

UK Prime Minister Boris Johnson admitted as much on Monday, saying boosters were vital to prevent pandemic restrictions from being reintroduced.

“It’s very clear that getting three jabs – getting your booster – will become an important fact and it will make life easier for you in all sorts of ways,” he told a press conference.

Other European nations are moving towards mandates on booster jabs.

In France, anyone over the age of 65 will need a third dose by December 15 to revalidate their vaccination pass, President Emmanuel Macron announced last week.

In Austria, full vaccination status expires after nine months of the second dose, which in effect enforces booster doses.

In Israel, unless you received your second dose of the COVID vaccine within the last six months, you now need a third dose to become eligible for a green pass, which allows entry to gyms, restaurants and other venues.

Global health experts fear reliance on boosters is affecting the supply of initial doses in low-income nations, where just 4.6 per cent have received an injection.

World Health Organization (WHO) chief Tedros Adhanom Ghebreyesus said it was “a scandal” that six times more booster shots are being administered around the world daily than primary doses in low-income countries.

“It makes no sense to give boosters to healthy adults, or to vaccinate children, when health workers, older people, and other high-risk groups around the world are still waiting for their first dose,” he warned last Friday.

The supply of vaccines is being prioritized for rich nations, which have pushed themselves to the front of the queue by paying drug companies higher prices, Anna Marriott, health policy adviser for Oxfam, told a UK parliamentary group on coronavirus on Tuesday.

“If we look at low-income countries as a whole, less than one per cent of the total vaccine supply has been delivered to those poorest countries, many of which are in Africa,” she added.

“It has never been done before and it would really be an inappropriate public health strategy to do so,” he said.

With so much yet to be learned about the virus, using vaccines as the main weapon against COVID could lead to new variants, Nabarro warned.

What needs to be done is a “combination approach” of masks and other health interventions, “which is to do everything possible to empower people to avoid being infected by the pathogen,” he said.

In Australia, a Pfizer booster shot has been approved by the Therapeutic Goods Administration (TGA) for anyone who had their first COVID jab more than six months ago.

Pfizer will be administered as the booster shot for all Australians, regardless of which vaccine they got for their first two shots.

“The provisional approval means that individuals aged 18 years and older may receive a booster (third dose), at least six months after the completion of a COVID-19 vaccine primary series,” the TGA said in a statement.

Australians are eligible to receive a COVID-19 booster shot six months after their second jab.

The booster program began in October for severely immunocompromised people aged 12 and above.

“We have the supplies, we have a distribution mechanism, we will work with the states, the GPs, the pharmacies, the Commonwealth vaccination clinics, and the Indigenous vaccination clinics to ensure that everybody is in place,” Health Minister Greg Hunt said in late October.

Chief Medical Officer Paul Kelly said it was hoped that a third dose would provide lifelong protection against COVID.

“A third dose is likely, at this stage, to be the last dose we have to do,” he said.