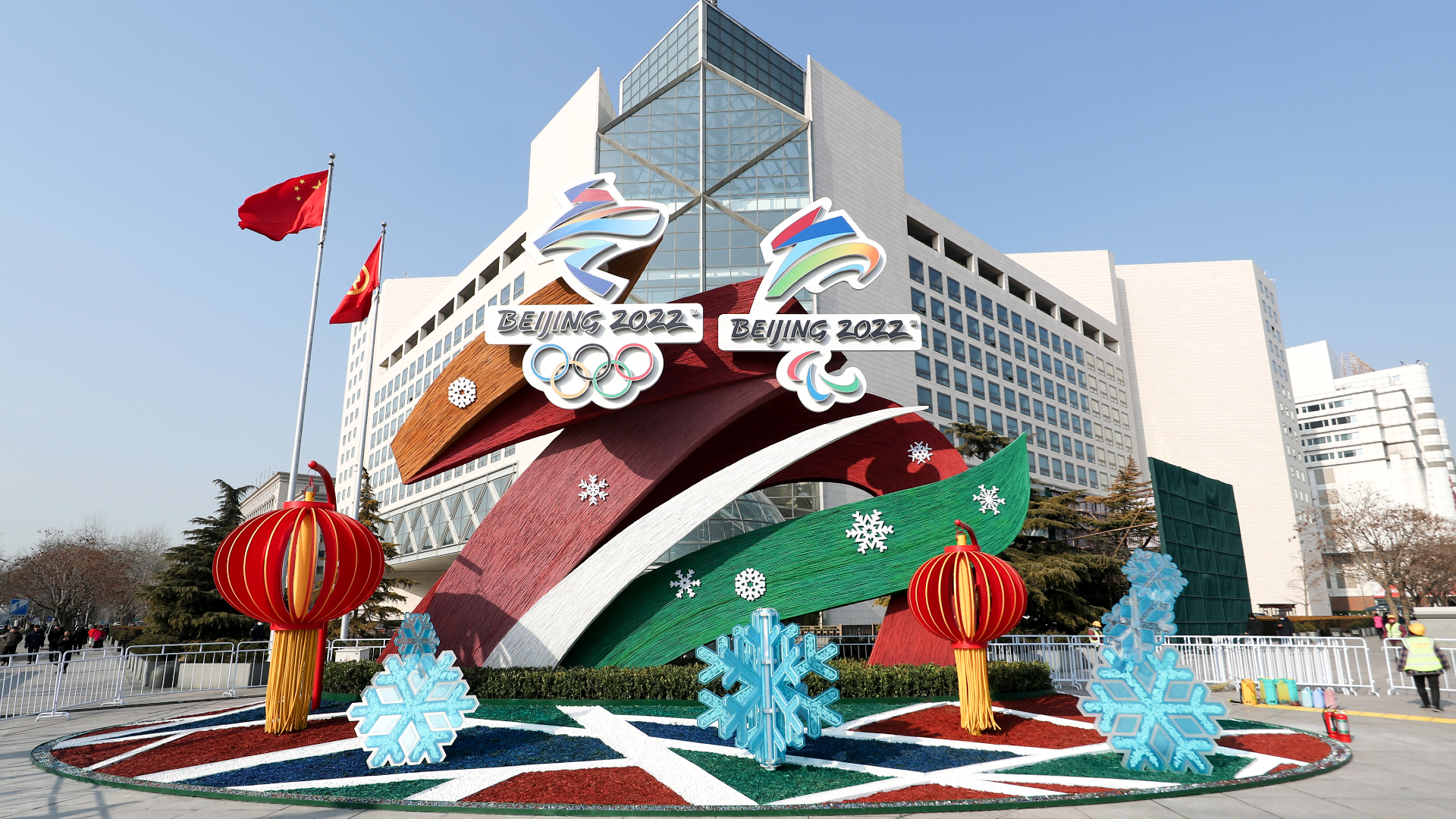 The 2022 Beijing Olympics are nearly here. And, like all previous iterations, it will officially begin with the opening ceremony, complete with pomp, pageantry and parade of nations.

This year’s edition, however, will feature some notable differences, not only from more recent ceremonies, but also to the one Zhang directed in 2008. It will be considerably shorter than the 2008 ceremony, featuring roughly 3,000 artists — compared to 15,000 from 2008 — because of the cold weather and COVID-19 pandemic. It will feature three major themes: those of world peace, the Olympic motto and Beijing 2022’s “together for a shared future.”

Because the program will be on a smaller scale in 2022, Zhang will use improved technology to make the opening ceremony “ethereal and romantic,” per Chinese state media. Zhang has also promised the Olympic flame will be lit in an “unprecedented in the over 100-year history of the Olympic Games.”

“It’s a great honor to direct the opening ceremony for the second time,” Zhang said. “I hope to make a good impression and create some wonderful moments that will go down in history.”

Here’s everything you need to know about the Olympic opening ceremony and how to watch it as these long-awaited Olympics draw nearer and nearer.

The 2022 Olympic Games will begin with the opening ceremony on Friday at 7:30 p.m. China Standard Time (or 6:30 a.m. Eastern Time). For those who don’t want to wake up to watch the event as it happens live, NBC will provide a special presentation of the opening ceremony from 8 p.m. to 11 p.m., featuring special coverage of Team USA alongside the performances and parade of nations.

How to watch the opening ceremony in USA

How long is the Olympics opening ceremony?

Zhang has said this year’s Olympics opening ceremony will be less than 100 minutes long — roughly an hour and a half — as opposed to the ceremony he directed in 2008, which ran roughly four hours.

The 2022 Olympics will be held in Beijing, which was awarded the bid by the International Olympic Committee at the 128th IOC Session in Kuala Lumpur, Malaysia, in 2015. The final operating budget for this year’s Olympics is listed at $3.9 billion (though it should be noted many of the events will take place at China’s Beijing National Stadium, which itself cost $428 million to construct).

Beijing is 13 hours ahead of Eastern Time, meaning many events will be tape-delayed for prime-time audiences in the United States.

The 2022 Olympics will include a record-109 events across seven umbrella sports: biathlon, bobsledding, curling, ice hockey, luge, skating and skiing. Below are the venues for the 2022 Olympics, plus the accompanying events for each:

Here’s a full breakdown of every live event the NBC family of networks will be showing during the Olympics. There will be plenty of other tape-delayed coverage throughout the event because of the 13-hour time difference between Beijing and the Eastern time zone.

Events will be broadcast on NBC, USA, CNBC and NBC’s streaming platform, Peacock.