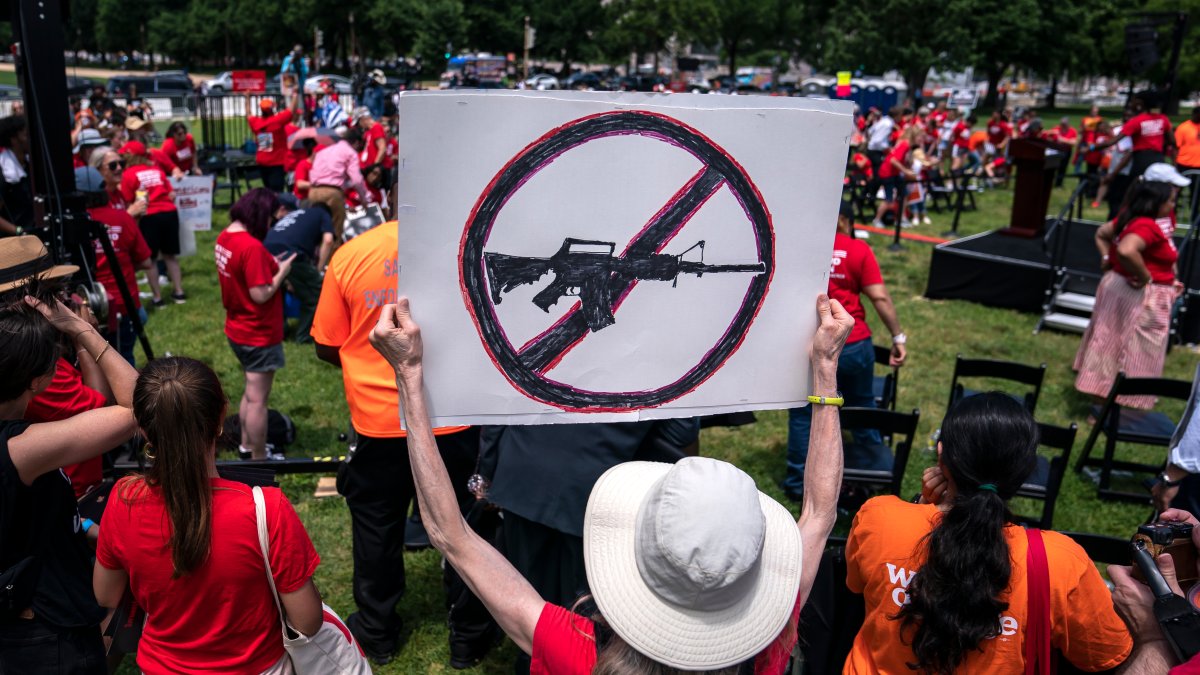 Highlights of the bipartisan gun violence bill the Senate approved Thursday and the House is expected to pass Friday:

• Expanded background checks: State and local juvenile and mental health records of gun purchasers will be part of federal background checks for buyers age 18 to 20. Three-day maximum for gathering records lengthened to up to 10 days to search juvenile data. If 10 days lapse without resolution, sale goes through.

• “Boyfriend loophole”: Convicted domestic violence offenders denied guns if they have current or past “continuing serious relationship of a romantic or intimate nature” with victim. Abusers’ right to buy firearms restored after five years if no additional violent crimes committed. Firearms currently denied to domestic abusers if they are married, live with or had a child with victim.

• “Red flag” laws: Federal aid to the 19 states, plus the District of Columbia, that have laws helping authorities get court orders to temporarily remove guns from people deemed dangerous. Those states would need strong processes for challenging the taking of firearms. Other states could use money for crisis intervention programs.

• Federally licensed gun dealers: Current law requires people “engaged in the business” of selling guns to be licensed, which means they must conduct background checks. Bill defines that as selling firearms ‘‘to predominantly earn a profit” in an effort to prosecute people who evade the requirement.

• Gun traffickers: Creates federal crimes for gun traffickers and “straw purchasers” who buy guns for people who would not pass background checks. Penalties up to 25 years in prison. Such offenders are now primarily prosecuted for paperwork violations.