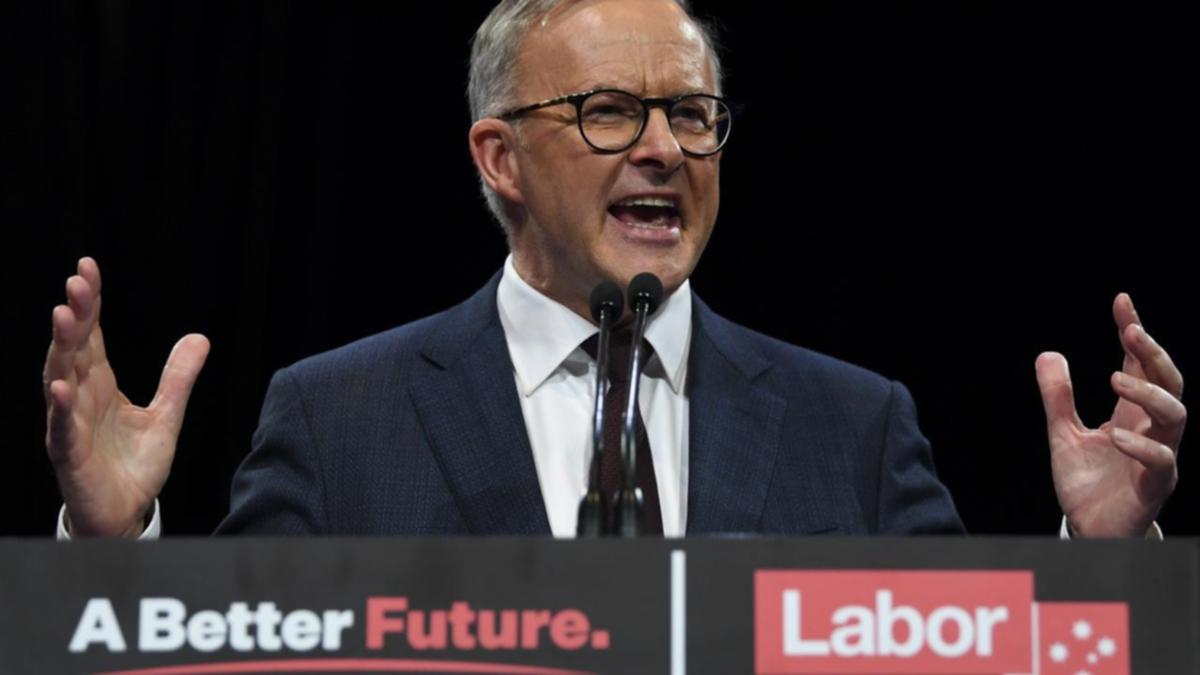 WHAT THEY SAID ON DAY 35 OF THE ELECTION CAMPAIGN

“I wish I got that reception in Kooyong.”

– Josh Frydenberg to a cheering crowd on the Liberals’ official marketing campaign launch in Brisbane.

“I can tell you from the bottom of my heart … nothing fires up my heart more than young people getting in jobs.”

“I had one focus as your prime minister. Save the country.”

– On managing the pandemic.

“If this government is a car, it’s been stalled for a long, long period of time … it’s out of fuel and the wheels are falling off.”

– On Scott Morrison evaluating himself to a automotive

– On supporting Queensland at any time apart from throughout State of Origin.

“If you go to Queensland, you know I love dams.”

” Anthony Albanese says, he is eminently qualified to be prime minister because he was acting prime minister for, wait for it, all of 48 hours. Now, I never thought I would ever say it, let alone at a Liberal Party meeting, but thank you, Kevin Rudd, for making it only 48 hours.”

“Speaking the truth on national security and really being open and honest with the Australian public is the only answer.”

“The policy change announced by the prime minister to allow people to access their superannuation for housing deposits amounts to no more than another frontal assault by the Liberal Party on the superannuation system.”

“I’ve been a part of the Transport Workers’ Union all my life and I just can’t get myself to vote for Albanese.”