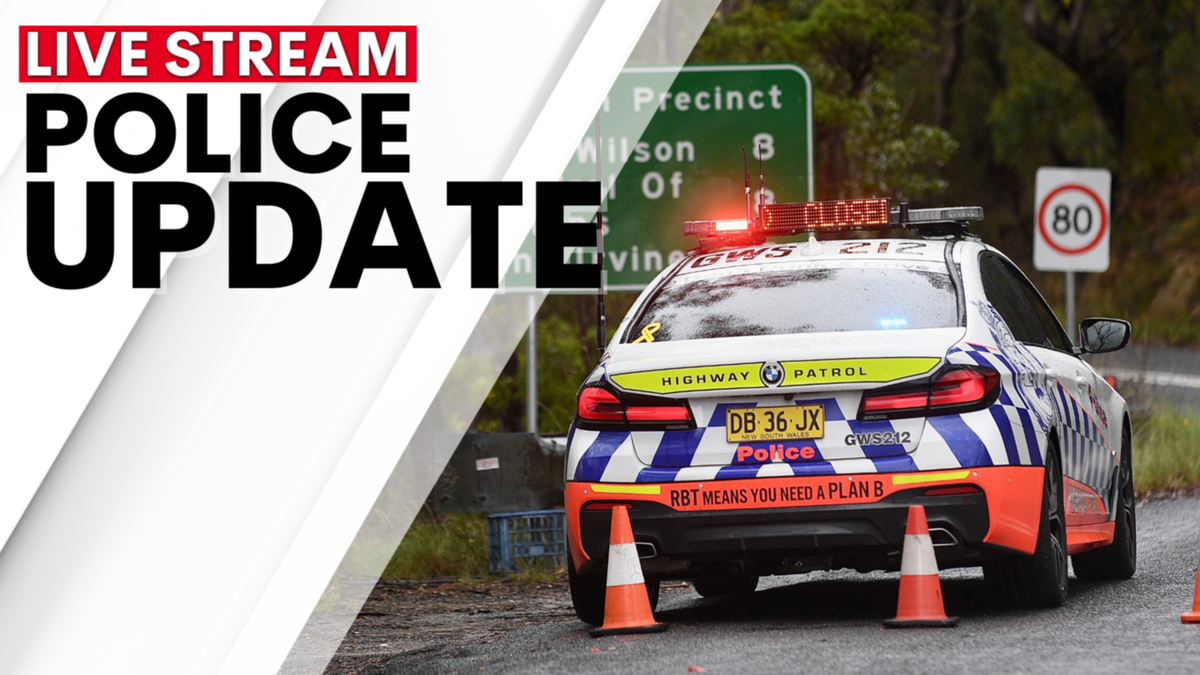 A man has been charged with the murder of a nine-year-old girl after a child’s body was found stuffed in a barrel and dumped in a river near where the schoolgirl went missing last week.

The girl, who can no longer be named due to a charge being laid, had been holidaying with family in Mount Wilson, near the Blue Mountains.

NSW Police Acting Commissioner Karen Webb, Deputy Premier Paul Toole, and NSW Police Deputy Commissioner David Hudson will hold a press conference at 11.15am AEDT to provide an update on the case. You can watch it LIVE in the video player above.

More than 100 police and emergency personnel – including dog units, homicide detectives, rescue choppers and volunteers from the SES and Rural Fire Service – scoured the surrounding area for five days.

On Tuesday, police divers found the body of a child in a barrel while searching a stretch of the Colo River.

A crime scene has been established and is being examined by specialist forensic officers, who are working to formally identify the child.

Police arrested the 32-year-old man at a Surry Hills unit on Tuesday night. He has been refused bail to appear in Central Local Court on Wednesday.

Last seen on Thursday, police weren’t alerted to the girl’s disappearance until Friday when a family member enquired about her whereabouts.

Detectives from local police and the homicide squad had also spent extensive time at the property interviewing the family.