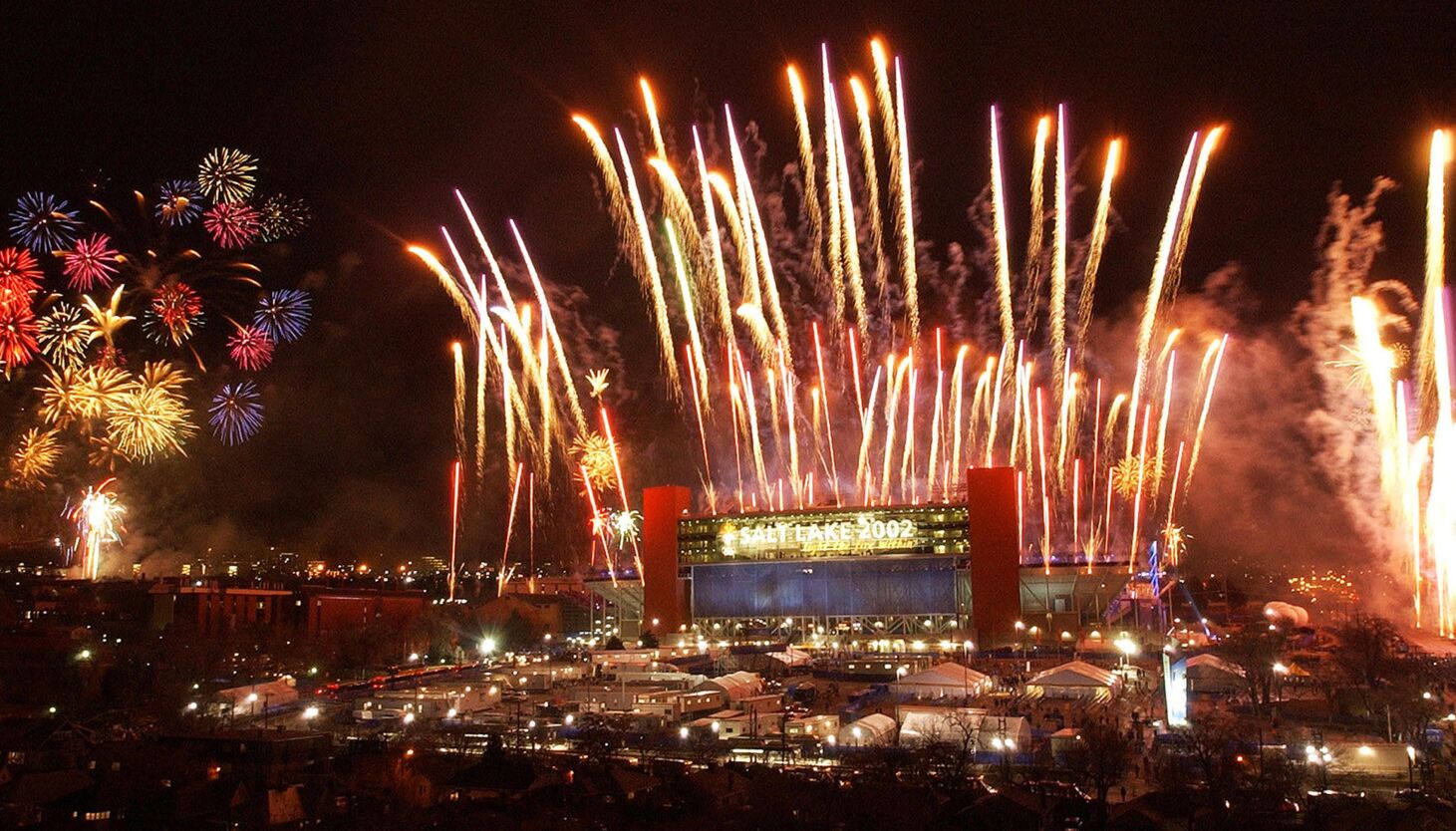 It’s likely the soonest Utah could host another Olympics won’t be until 2034.

Now, in addition to the financial concerns already surrounding holding the 2030 Winter Games in Utah just 18 months after the 2028 Summer Games in Los Angeles, a top U.S. Olympic and Paralympic Committee leader said Thursday the bid is facing fallout from the nation’s diplomatic boycott of the Beijing Games earlier this year.

“This doesn’t man that we are out of the running for 2030,” Susanne Lyons, USOPC board chairwoman, said during a media call Thursday from Colorado Springs. “By the way, I will say, if we’re not 2030, I would say we got very, very favorable signs that we are certainly a leading candidate for 2034.”

But Lyons said International Olympic Committee leaders also were “fairly candid” in spelling out the issues posed by a 2030 bid during the Salt Lake City-Utah Committee for the Games first in-person meetings at the IOC’s headquarters in Lausanne, Switzerland last week.

Fraser Bullock, the Utah bid committee’s president and CEO, told the Deseret News there’s been a “major shift” in the bid because inflation and the potential recession have made it even more challenging to make enough money from domestic sponsorships and other revenue sources to pay for back-to-back Olympics.

Bullock said for 2030, there are also the “competitive dynamics” of the other cities bidding — Sapporo, Japan, and Vancouver, Canada. Like Salt Lake City, both have previously hosted Winter Games. He said while “we stand ready” to host in 2030 if needed, “2034 is more of a clear runway,” with “more upside financially.”

Waiting another four years would also give the IOC time to get over how Washington, D.C., reacted to China hosting the 2022 Winter Games. Bullock said IOC President Thomas Bach spent only a few minutes discussing his disappointment but remained supportive of the Games returning to Utah “in the not too distant future.”

Wednesday, after making a presentation during a closed USOPC board meeting, Bullock had said there was still no “definitive decision” whether Utah was bidding for 2030 or 2034, but added he believed “the chances are extremely high of Utah hosting a future Games. And we’re hopeful that’s in ’30 or ’34,”

Although Lyons said it was not accurate to say Utah isn’t campaigning for 2030 any longer, she also suggested Salt Lake City has become a back-up candidate, willing to deal with the likely revenue shortfalls from two Olympics in a row in the United States if no other city is ready to host.

She said her message to the IOC was, “We want to be here when you need us. So if they come to us and say, ‘We need you in 2030,’ this is largely a commercial issue. This is solvable.” Lyons said that could still happen because Salt Lake City’s bid is a little further along than the other cities in the race.

At this point, “it does not make any difference to the IOC if we say we want 2030 or 2034,” she said, because whether Salt Lake City is considered for a Winter Games sooner rather than later is “very much dependent on who comes to the table.”

The IOC Executive Committee is set in early December to choose a city — or cities — to negotiate a contract to host 2030 under a new, less formal bidding process that would also allow a pick to be made at the same time for 2034. The selections are expected to be ratified by the full IOC membership in May 2023.

Lyons said not only does the IOC “not have a precedent for giving the same country back-to-back Games,” there’s also “some ill feeling” about the boycott pushed by Utah Sen. Mitt Romney to protest China’s human rights record that kept officials from the U.S. and several other countries from attending the 2022 Winter Games in Beijing.

“We all know you can’t keep politics out of these things, but they try very hard to not have countries, for political reasons, boycott the Games,” Lyons said, adding the USOPC worked to ensure athletes wouldn’t be prevented from participating.

The IOC was also upset, she said, about U.S.-based companies that are international sponsors of the Olympics being hauled before Congress last year to explain, in the word of the committee that called the hearing, why they were associated with a Winter Games “held in the midst of a genocide.”

Lyons said the IOC’s unhappiness with the attempt “to kind of embarrass and put on the spot the people who are most supporting the movement globally” is directed at the U.S. government “for what they perceive as a lack of support,” not at the USOPC or the Utah bid committee.

She said the IOC’s new bid process has left the question of which Winter Games Utah is pursuing, “still, I know, somewhat frustratingly up in the air. But here’s what I can tell you. They absolutely know that we have a terrific bid and we are ready to have Salt Lake host the Winter Games as soon as 2030.”