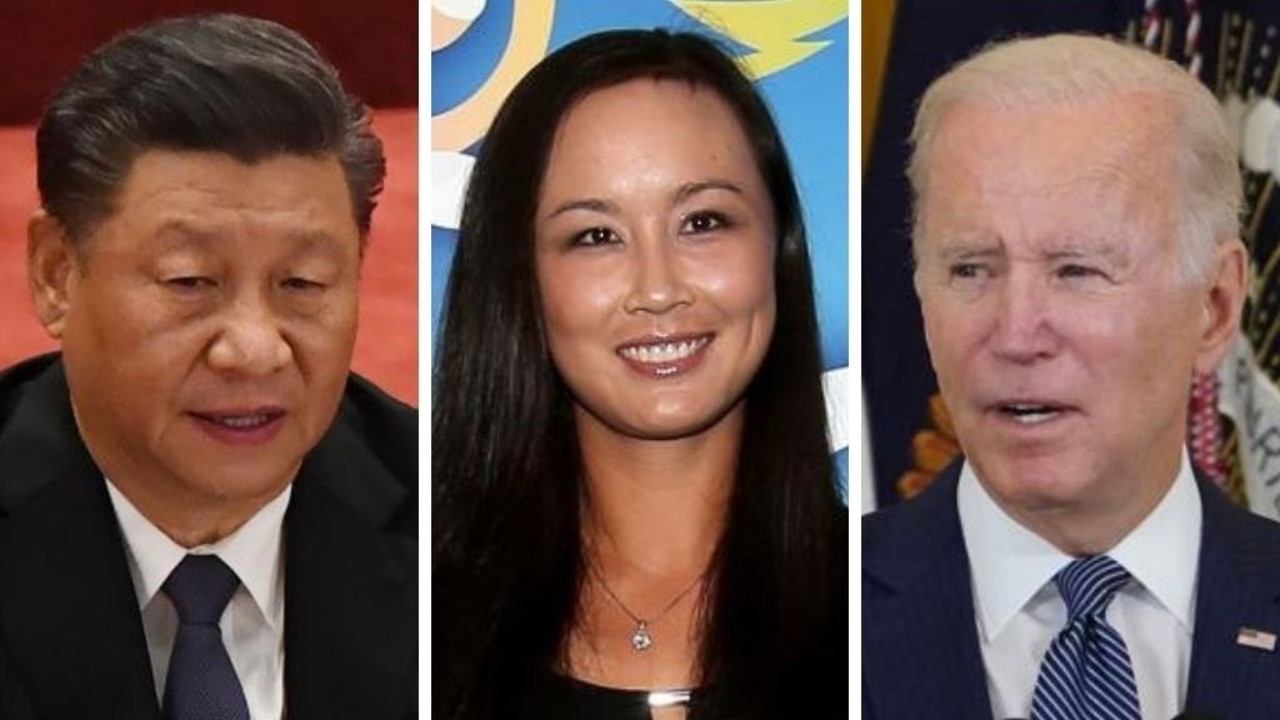 America has taken a major step to show its opposition to China, announcing a boycott of next year’s Winter Olympics in Beijing.

The United States has announced a diplomatic boycott of the 2022 Beijing Winter Olympics, citing human rights abuses, in a move that will not stop US athletes from competing.

“The Biden administration will not send any diplomatic or official representation to the Beijing 2022 Winter Olympics and Paralympic Games given the PRC’s (People’s Republic of China) ongoing genocide and crimes against humanity in Xinjiang and other human rights abuses,” White House Press Secretary Jen Psaki said.

“The athletes on Team USA have our full support. We will be behind them 100 per cent as we cheer them on from home.”

For months, the US government has been trying to find the best way to position itself with regard to the Winter Games, hosted from February 4-20, by a country it accuses of perpetrating “genocide” against Uighur Muslims in Xinjiang — a province in northwest China.

Several human rights organisations have accused Beijing of having interned at least one million Muslims in Xinjiang in “re-education camps”.

Sending official representation to the Olympics would signal that, despite China’s “egregious human rights abuses and atrocities in Xinjiang”, the Games were “business as usual”, Psaki said.

“And we simply can’t do that,” she continued.

Earlier, China had threatened “countermeasures” if such a boycott were announced.

“I want to stress that the Winter Olympic Games is not a stage for political posturing and manipulation,” foreign ministry spokesman Zhao Lijian said in response to weekend media reports that a boycott could be imminent.

Speaking at a regular press briefing on Monday, he warned the US should stop “hyping” the boycott.

“If the US is bent on having its own way, China will take resolute countermeasures,” Zhao said.

There was no immediate reaction from Beijing to Psaki’s statement, which comes as the world continues to demand answers over the safety of Chinese tennis star Peng Shuai.

The WTA, which controls women’s tennis, last week suspended all tournaments in China amid what its chairman Steve Simon called “serious doubts” about the wellbeing of Peng, who accused a top Communist Party leader of sexual assault.

Peng, a 35-year-old Wimbledon and French Open doubles champion, has alleged that former Chinese vice-premier Zhang Gaoli, now in his 70s, forced her into sex during a years-long on-and-off relationship.

Although Chinese state media has released photos and videos of Peng claiming she is safe and the International Olympic Committee has publicised video calls with her, there are still question marks about whether she is being coerced and able to act of her own free will.