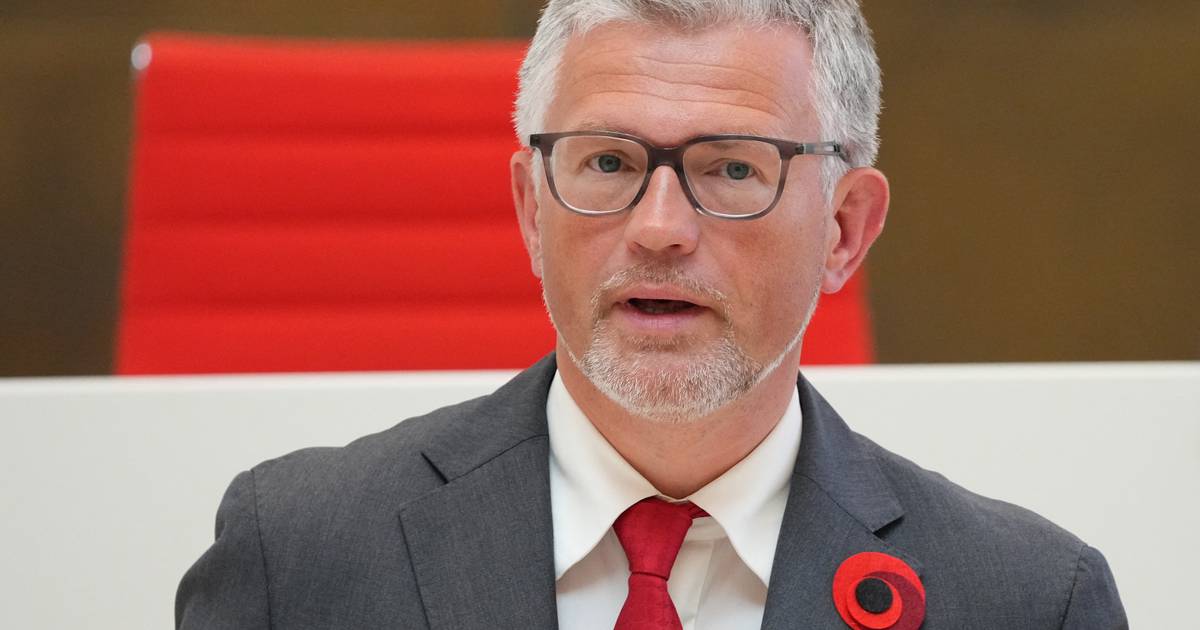 President Volodymyr Zelenskiy of Ukraine fired his ambassador to Germany, a week after the diplomat gave an interview in which he defended the legacy of a second World War nationalist leader who collaborated with the Nazis.

Andriy Melnyk, Ukraine’s ambassador to Berlin since 2014, was one of the most recognised faces of the Ukrainian cause in Germany, never shying away from levelling fierce criticism of what many saw as Germany’s slow response to the Russian invasion and often provoking the ire of the country’s political elite.

But in an interview on the show Jung & Nai, which streamed on YouTube on June 29th, Mr Melnyk defended the memory of Stepan Bandera, the leader of the far-right Organization of Ukrainian Nationalists during the second World War. The nationalist group, which espoused fascist ideology, collaborated with German forces when they occupied Ukraine and some of those forces assisted in the mass murders of Poles and Jews.

Bandera was not directly involved in the killings, because he was arrested in Ukraine in 1941 and placed in “honourable internment” by the Nazis in a concentration camp outside Berlin for trying to establish an independent Ukraine. Assassinated by Soviet spies in Munich in 1959, Bandera is still revered by a part of the Ukrainian population for his leadership of the nationalist cause, particularly in the west, where there are statues of Bandera and streets named after him.

But in Germany, which prides itself on its commitment to acknowledging Nazi crimes and commemorating the victims of the Holocaust, questioning that chapter in history is a red line.

Mr Melnyk already raised eyebrows in Germany several years earlier for visiting Bandera’s grave in Munich. When confronted in the June 29th interview about the history of the OUN’s role in massacres, and Bandera’s anti-Semitic views, Mr Melnyk said there was no proof for the claims, which are undisputed in academic circles.

“That is the narrative that the Russians are pushing to this day, and that has support in Germany, in Poland, and also in Israel,” he said.

Mr Melnyk’s comments immediately stirred condemnation from German officials, as well as from Israel’s embassy in Germany. Two ministers in Poland, one of Ukraine’s staunchest supporters since the Russian invasion, also decried the statements. That prompted Ukraine to distance itself from Mr Melnyk, saying his views did not represent Ukraine’s position.

— This article originally appeared in The New York Times.