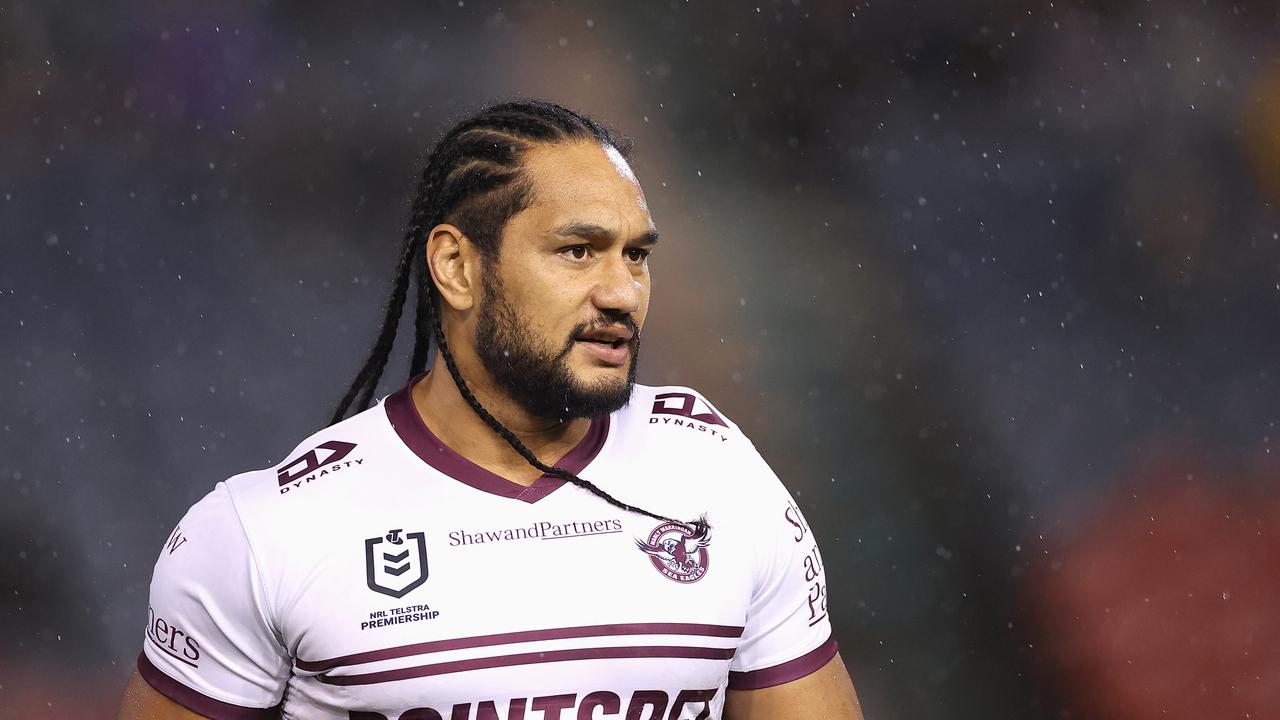 Maroons star Ben Hunt is not short of suitors amid reports the Gold Coast Titans are ready to launch an audacious bid for his services.

News Corp revealed that the Titans are considering a play to lure the Dragons captain north to from the 2023 season.

The Titans are believed to be one of six clubs trying to acquire Hunt’s services from at least the 2024 campaign.

Stream every game of every round of the 2022 NRL Telstra Premiership Season Live & Ad-Break Free During Play on Kayo. New to Kayo? Start your free trial now >

‘AT A TIPPING POINT’: Knights at a crossroads, O’Brien feels for running ‘soft ship’

But considering he doesn’t come off contract with the Dragons until the end of next season, the Titans will have to wait until November 1st to submit an official offer.

It was reported last week that Hunt was set to sign a two-year contract extension with St George until the end of 2025.

“We have started the process to extend Ben, and we’re very hopeful we can keep him at the club long-term,” St George Illawarra chief executive Ryan Webb said.

“He is an important person on the field and has a tremendous impact off it.”

Hunt, who was leading the Dally M race before the count behind closed doors, signed a

mammoth five-year deal worth more than $5 million with the Dragons in 2017.

The 32-year-old has proven himself to be one of the premier players in the competition since, after starring in State of Origin again this year.

The party was well and truly on in Queensland as Hunt ran away for a long-range, game-winning try in the Origin decider in Brisbane last month.

But considering his age, it’s believed that he could commit to a smaller deal.

If Hunt does sign with the Titans, he would potentially line-up in the halves alongside another key signing in Kieran Foran.

The New Zealand international has signed a two-year deal which is reportedly worth $400,000 per season.

Before entering contract negotiations, Hunt revealed that he was happy playing under the “right coach” in Anthony Griffin at the Dragons.

“It’s no secret I enjoy being coached by Hook (Anthony Griffin),” Hunt said.

“I know we’ve had some setbacks for the past two games, but we’ve got the right foundation in place – and we have the right coach.

“I’m loving my time at the club and enjoying myself. I know I’m also getting to the back end of my career and want to win (a premiership).

“My manager will meet with the club next week so we’ll see what happens. I still think I’ve got at least three years of footy in me. I’m contracted for next year, and I’d like another two after that.

The South Sydney Rabbitohs have reportedly entered the race to secure Sea Eagles’ prop Martin Taupau’s signature for the dawn of the 2023 season.

According to Zero Tackle, the club believe that Taupau would be a suitable replacement for departing prop Mark Nicholls, who will join the Dolphins for their inaugural season.

The Bunnies are reportedly set to table the 32-year-old a two-year contract which will see him at South Sydney until the end of the 2024 season.

The Eels were close to locking in Taupau for the rest of the season, however the Sea Eagles chose to thwart the move in a last ditch attempt at securing a spot in the top eight come finals time.

If Taupau is to link up with the Rabbitohs for the 2023 season he would he would add to the club’s depth in the forwards joining the likes of Thomas Burgess, Liam Knight, Tevita Tatola, Davvy Moale and Daniel Suluka-Fifita.

With the Manly prop now in the latter stages of his career, a two-year deal with South Sydney could very well be his last in the NRL.

While the Dolphins have expressed an interest in Taupau, the experienced prop ideally wants to play for a club based in Sydney.