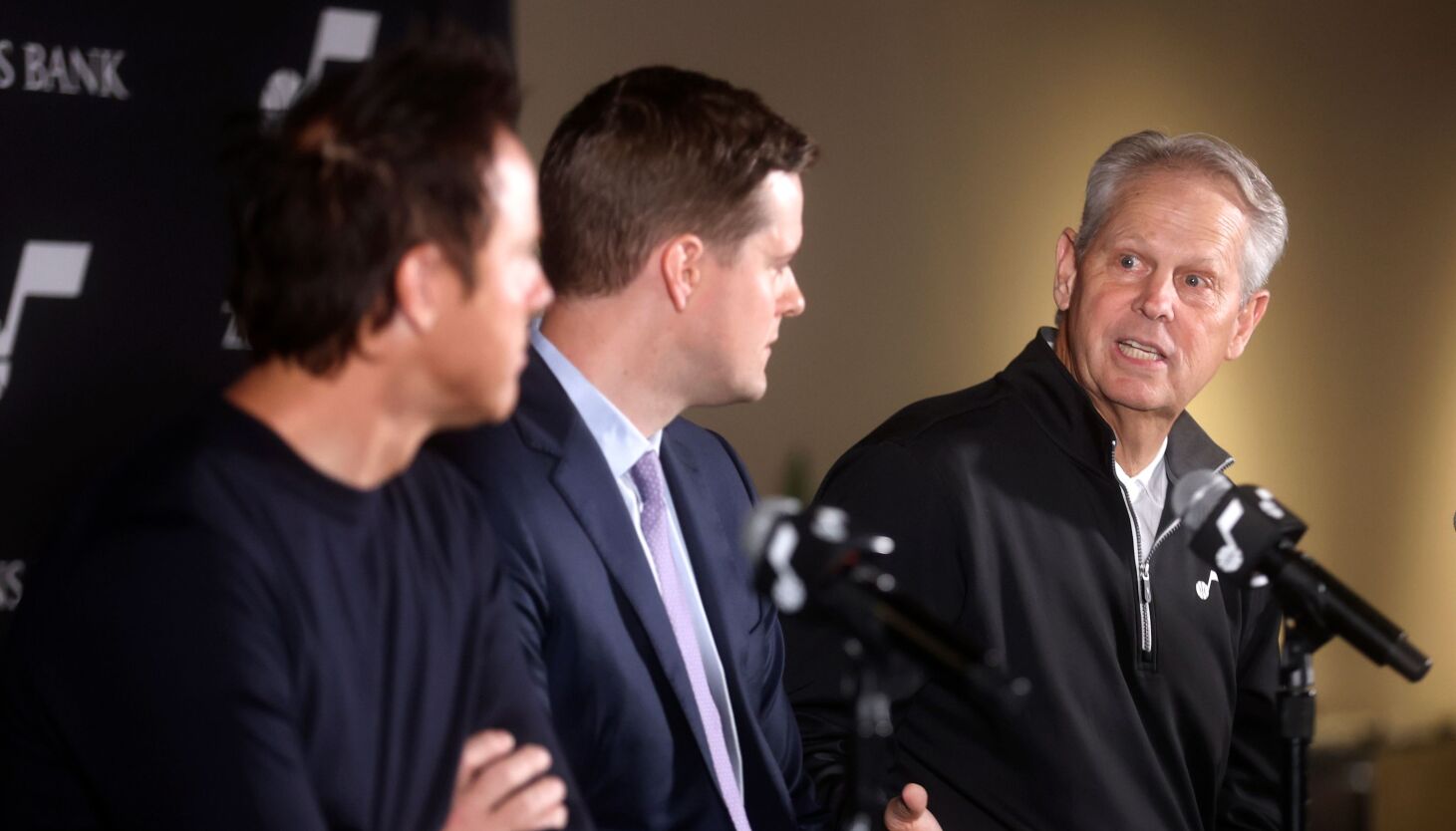 Congratulations to the Utah Jazz. They just robbed the Minnesota Timberwolves with the latter’s complete cooperation.

They took them for four first-round draft picks — one in 2023, 2025, 2027 and 2029 (the first three are unprotected and the fourth is top-five protected) in a big trade. Actually, it’s five first-round picks — the Timberwolves also included Walker Kessler, a first-round pick in this year’s draft, in the deal.

All it cost them was one player, albeit a very good one in Rudy Gobert. So, to recap: that’s seven players for one, five of them first-round draft picks.

Some media outlets have wondered if it’s the worst trade ever. Some headlines said the Jazz “fleeced” the Timberwolves.

But how good of a deal is it really?

It remains to be seen if the Jazz have an eye for talent and/or if there is game-changing talent available when they use those draft picks. It will be years before the Jazz see the results of this deal unless they turn around and trade them for a veteran player.

The Jazz didn’t even draft a player in this year’s draft.

And there’s this problem: the Timberwolves are a good team. What are the chances of them having a bad season, giving the Jazz a lottery pick? There is some hope for the Jazz. The Wolves’ first-round draft picks, beginning in 2022 and moving backward to 2015, were 19, 1, 17, 11, 20, 7, 5, 1. But only one of those picks resulted in the selection of a future all-star.

Medium.com studied the draft results beginning in 1989 — year the draft was reduced to just two rounds — through 2019. Researcher/writer Burak Can Koc discovered that the probability of the overall first pick of each draft becoming an All-Star is 63.3%. After that, things get weird. Pick No. 3, which resulted in 17 of 30 players becoming All-Stars, or 56.7%, fares better than Pick No. 2, which resulted in 12 of 30 becoming All-Stars, or 40%.

Besides the No. 3 pick, only two other picks produced double-digit All-Star numbers — the fourth and ninth picks, with 10 All-Stars each.

Burak also made another curious observation: the 22nd and 23rd picks were the only first-round picks that did not produce an All-Star. And just 22 second-round picks went on to become All-Stars, or 2.5%.

At an introductory press conference in Minnesota, Gobert was asked why the Jazz would trade him.

“The window for winning is not always big,” he said. “For us in Utah, that’s kind of what happened. I think the organization felt like we had maybe passed the window that we had over the last few years.

“I think the team would still be a very competitive team,” Gobert added, “but they felt like with all the assets that they could get for me that it was better for them to go that way.”

Time will tell if that’s the case.