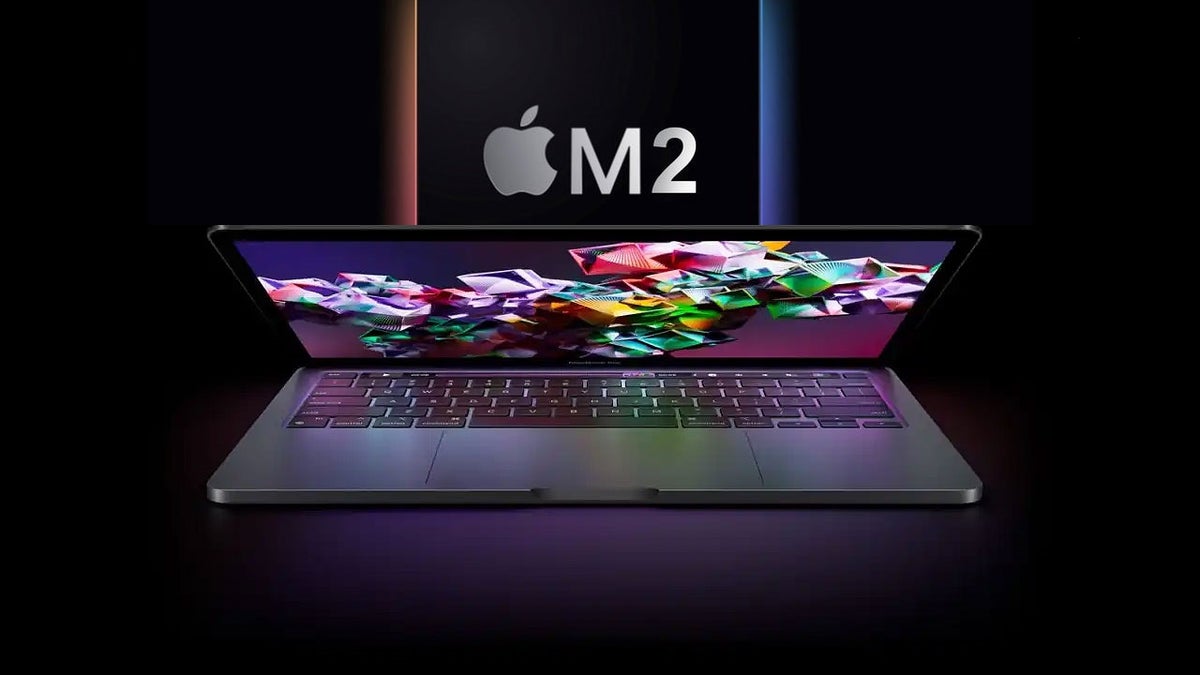 Pre-orders for the new MacBook Pro M2 models have opened in South Africa, with Apple Premium Retailers announcing it will start from R24,999. That is the price for the 256GB storage model, while the Macbook Pro M2 with 512GB or storage will cost R29,999 at iStore and Digicape.

Users will be able to trade in devices towards upgrading to the new Macbook Pro with the latest Apple silicon – up to five devices can be traded in at the same time, including old Windows laptop.

According to the terms and conditions at iStore, Windows trade-ins will only qualify if the laptops run Intel Celeron or Intel Core i3 4th-Gen processors or newer. The must be able to boot up automatically and must have the original charger included. Customers need an ID when doing the trade-ins, and the Windows laptops will fetch R10,000 in trade-in value at most.

The M2 chip is as iterative upgrade in performance compared to the M1, but also adds more efficiency which should translate into better battery life.

The Mac lineup generates a fraction of the sales that Apple’s iPhone does, but it’s been a solid performer in recent years. It accounted for nearly 11% of revenue in the last quarter, more than the iPad and Apple’s wearables and home products.