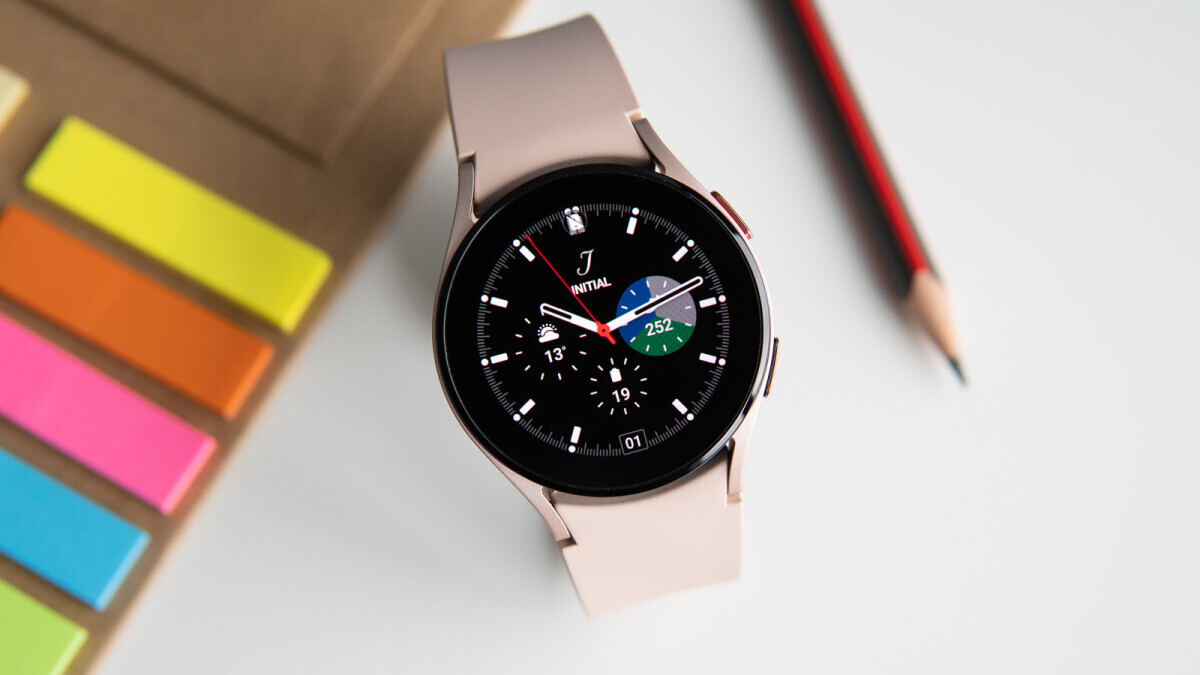 Thanks to notorious tech leaker Evan Blass we have our first full 3D renders of the upcoming Samsung Galaxy Watch 5 and Galaxy Watch 5 Pro. It is expected to be launched sometime in August, during Samsung’s second main Unpacked event of the year. The renders show off the watches from all angles, confirming some previous rumours about the wearable.

The Samsung Galaxy Watch 5 Pro is the more premium version of the upcoming range and will be the successor to the Galaxy Watch 4 Classic. The biggest change from the previous model is the lack of a large, rotating physical bezel. It is an interesting omission, as it is a novel and much-loved design feature to navigate the interface, not needing to touch the screen and leave fingerprint and smudges.

The standard Samsung Galaxy Watch 5 has a simpler design, quite reminiscent of the Galaxy Watch Active 2 we reviewed back in 2020. This model will have two size options – a confirmed 44mm and a smaller unspecified size, most likely 42mm. It will have the same pair of physical buttons as the Watch 5 Pro (again, similar to the design of the Watch Active 2). Both models will have versions with LTE connectivity, GPS support, and 5ATM of water resistance — meaning they can survive at a depth of 50 meters for up to 10 minutes at a time.

In terms of software, Blass reports that both watches will run Google’s WearOS 3.5, skinned with Samsung’s One UI Watch 4.5. A previous report suggested they’ll support quicker 10W fast charging, rather than the 5W charging of their predecessors.