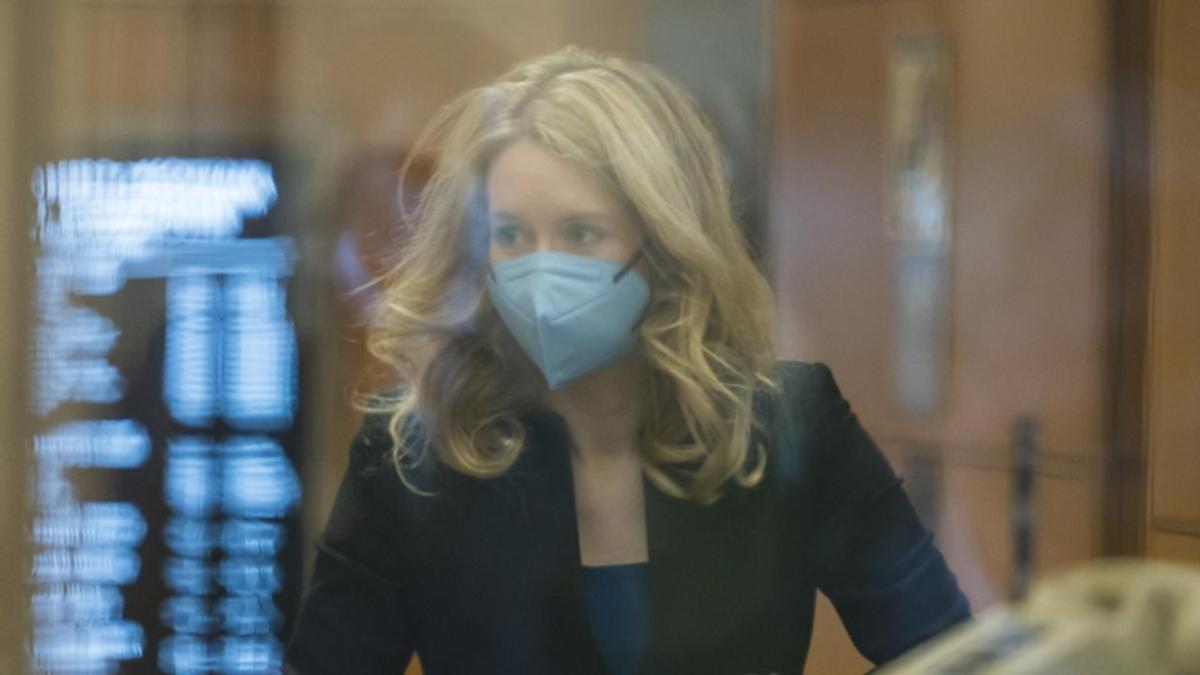 Theranos founder Elizabeth Holmes is back on the witness stand in her defence against fraud charges, telling jurors about the now-defunct blood-testing startup’s technology and positive results from early studies.

Taking the stand for a second day on Monday, Holmes has been trying to show jurors she believed in her company’s technology and was not trying to overstate its prospects when raising money from investors.

Holmes, 37, has pleaded not guilty to charges she lied about Theranos’ technology, including that it could run a range of diagnostic tests more quickly and accurately than traditional lab testing with a drop of blood from a finger prick.

In Monday’s testimony, she compared a traditional testing machine to a much smaller Theranos device, which she referred to as the 3.0, whose aim was to remove human involvement in blood sample processing.

“If we had the ability to automate much of that process we could reduce the error associated with traditional lab testing,” Holmes told jurors.

Holmes testified about studies in 2008 and 2009 in which she said Theranos devices performed well, including studies run under agreements with pharmaceutical companies such as Novartis .

Once valued at $US9 billion ($A12 billion), Theranos saw its fortunes wane after the Wall Street Journal published a series of articles starting in 2015 that suggested its devices were flawed and inaccurate.

Holmes has pleaded not guilty to nine counts of wire fraud, which require proof of an intent to defraud, and two counts of conspiracy.

Her decision to testify in her own defence is risky as it exposes her to a potentially tough and lengthy cross-examination by prosecutors.

More than 50 journalists and spectators arrived at the courthouse in the early morning hours on Monday to await resumption of Holmes’ testimony.

Over the two-month trial, jurors have heard testimony from more than two dozen prosecution witnesses, including patients and investors whom prosecutors say were deceived by Holmes.

The defence has tried to portray Holmes as a young entrepreneur who underestimated the obstacles Theranos faced.