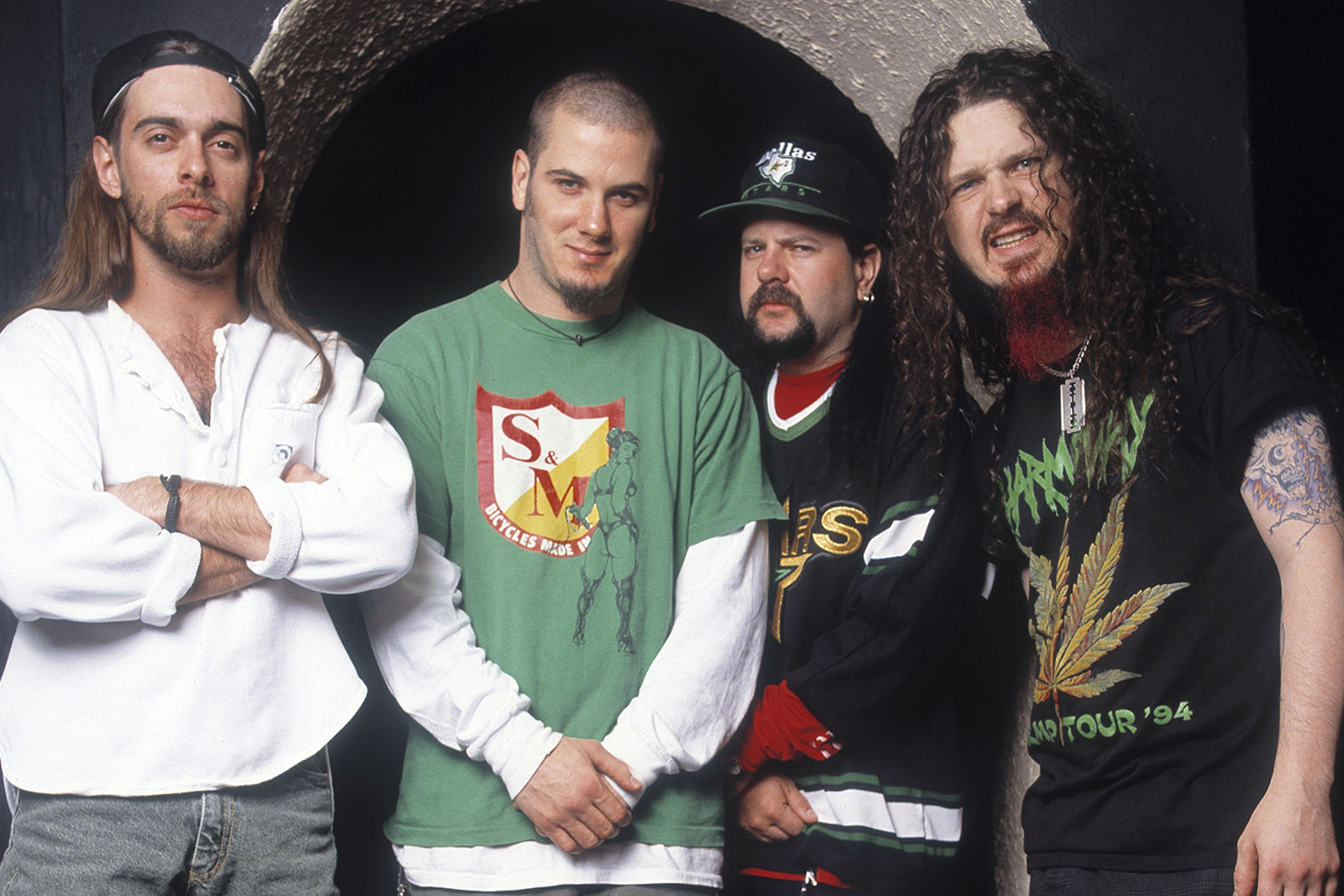 Guy Carbonneau, the former Dallas Stars center, wants to make one thing clear: if the legend about him, the Stanley Cup, and a rock star’s second-floor balcony were true, he’d happily admit it.

After all, Carbonneau, a three-time Cup winner, had plenty of misadventures with hockey’s most storied prize. Back in his days with the Montreal Canadiens, he plopped it in a teammate’s pool to determine if it could float (It can’t.) Then there was the time he and some teammates pried off the trophy’s bottom and attempted to carve their names on the interior wall with a nail.

“You always try to do fun things with it,” he says. “That thing has been through hell and back.”

But even he was floored the first time someone told him the story they’d heard about what he did the night of June 20, 1999—the night before the parade celebrating the only championship in Stars franchise history.

Like many of his teammates (and many dozens more), Carbonneau was partying at the Arlington home of Vinnie Paul, co-founder of Pantera. The drummer was a hockey fanatic, and both he and his brother, guitarist Dimebag Darrell, had been close with the team for years, ever since he’d introduced himself to defenseman Craig Ludwig at a strip club in 1993. Throughout the playoffs, the Stars had gotten superstitious about listening to “Puck Off”—the anthem the siblings had written for the team earlier that season—just before taking the ice. That’s why, the next morning, the band would ride in the parade, too, with Vinnie and Dimebag rocking out on a float, both smeared in green face paint.

There was nothing quite like their dynamic before or since: the best sports team and the biggest band in the city indelibly linked in a title run.

It was only natural that they would celebrate together once Dallas downed the Buffalo Sabres to win the Cup. After hitting a couple of bars that afternoon—plus having stayed up into the wee hours the evening prior—a pack of Stars arrived at Vinnie’s mansion with the trophy in tow. Sometime that evening, Carbonneau found himself on a second-floor balcony, which overlooked a swimming pool.

That’s when it happened. Legend has it that Carbonneau wanted to see if he could throw the Cup from where he stood into the pool, a bad idea because his throw came up short. The Cup bounced off the pool deck. A conspicuous dent appeared in its silver-and-nickel sheen.

For more than two decades, the tale has persisted. And the dent is real. But the story, Carbonneau says, is not accurate.

The actual version of events? Carbonneau was on the second-floor balcony. He did have the Cup in his hands. But as best he can recall, he dropped—not threw—the Cup down to someone on the first floor. Either the drop wasn’t on target or the catcher was clumsy or both. An unfortunate accident mushroomed into something far more grandiose.

“If I really wanted to throw the Cup, I would have thrown the Cup,” he says. “But that was not my intention.”

So the legend can be retired, right? Hang on. “I remember being up on the balcony, and last I thought, I had it, and I’m the one who ended up throwing it,” Ludwig says. “I thought I said, ‘Carbo, here!’ ”

If you’re confused, know that the players are, too. Because the one unassailable truth about the night in question is that everyone involved was drunk. Very drunk. The sort of drunk that led Ludwig to later be “woken up at 4 in the morning at a Burger King at a table with a sandwich with some bite out of it, and somebody was tapping me on the shoulder saying, ‘Sir, you can’t sleep here.’ ”

Which is why, when asked if he at least can verify Carbonneau’s assessment that, regardless of who had the Cup on the balcony, nobody tried to throw it in the pool, Ludwig responds thusly: “Oh, no, no, no. That wasn’t—well, I don’t think so. I can’t even definitely say that.”

Twenty-three years is more than long enough for time to erase whatever memories the alcohol couldn’t. We’ll never know with certainty what happened, which is why Ludwig jokes he’s now leaning into Carbonneau’s version of events for self-preservation. “I will definitely go with the story where he says it slipped out of his hands that night,” he says with a laugh.

Which is fine by Carbonneau. He only wants it known that he never threw the Cup at the pool. And if anyone there that night remembers differently, he has his retort ready: “They were as drunk as me!”

Get a front row seat to the best shows, arts, and things to do across North Texas. Never miss a beat.

Mike Piellucci is D Magazine‘s sports editor. He is a former staffer at The Athletic and VICE, and his freelance…