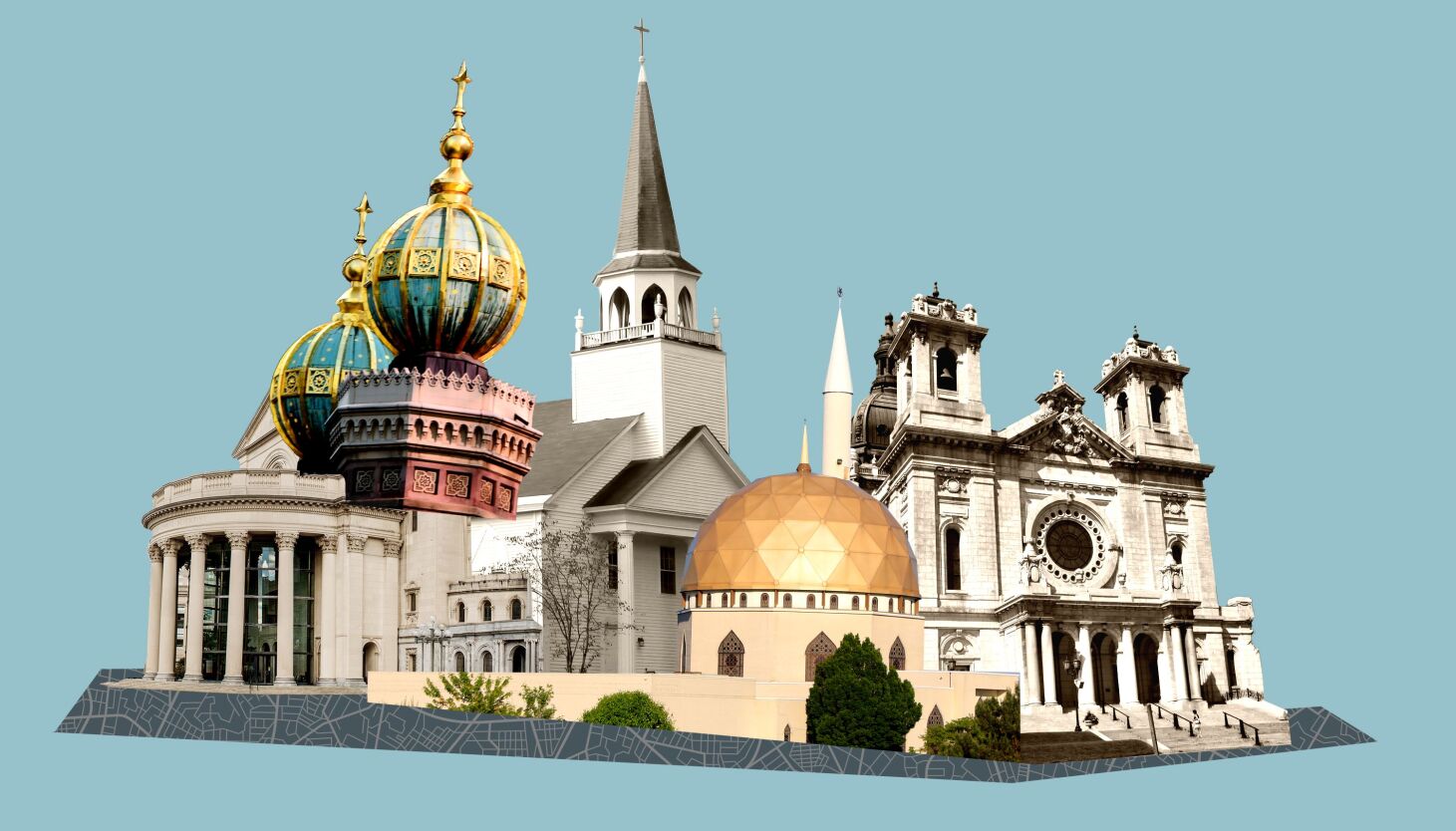 People around the world crave better coverage of religious issues and events, but many obstacles stand in the way of journalists who are trying to provide it, according to a new, first-of-its-kind global study on the media’s relationship to religion.

The Global Faith and Media Index, released Tuesday, found that newsrooms lack the resources, connections and, in some cases, the confidence to report on key faith-related developments in a thoughtful, nuanced way.

“The journalists with whom we spoke believe that faith and religious coverage are becoming increasingly marginalized due to everything from newsroom economics to fears of ‘getting it wrong,’” said Dritan Nesho, CEO of HarrisX, the global research consultancy that conducted the survey, in a statement.

The new index draws on in-depth interviews with 30 English-speaking journalists from 17 countries and an online survey of more than 9,300 news consumers from 18 countries. It revealed a gap between the types of religion stories currently being produced and the interests of actual or potential readers and viewers.

“Ultimately, the research points to a clear global deficit in coverage, treatment and quality of understanding of faith and religion in modern media,” Nesho said.

Some respondents said today’s religion coverage creates “unease and anxiety” about faith groups rather than building understanding. Many worried that the media “often perpetuates faith-based stereotypes” rather than correcting them.

Most of those surveyed think the press should pay at least as much attention to religious stereotypes as they do to race- and gender-based stereotypes, according to a press release highlighting top takeaways from the study.

“Fifty-three percent of people globally believe that the media coverage actively ignores religion as an aspect of society and culture today,” the press release noted.

However, the study also found that, although people of many different faiths from many different countries hold critical views of the media’s current approach to religion news, most believe that faith groups shoulder part of the blame.

Religious organizations need to connect journalists with sources who have lived through the experiences being written about, respondents said.

One of the goals of the Faith and Media Initiative, the new coalition responsible for the survey, is to facilitate the types of relationships that can lead to a broader range of religion coverage that satisfies readers’ needs, said Brooke Zaugg, the organization’s vice president, in a statement.

“Ultimately, we believe promoting faith fluency, creating resources and building bi-directional relationships between these sectors will reduce polarization and increase global stability,” she said. “We are excited about the work we are embarking on and hope to grow our community.”