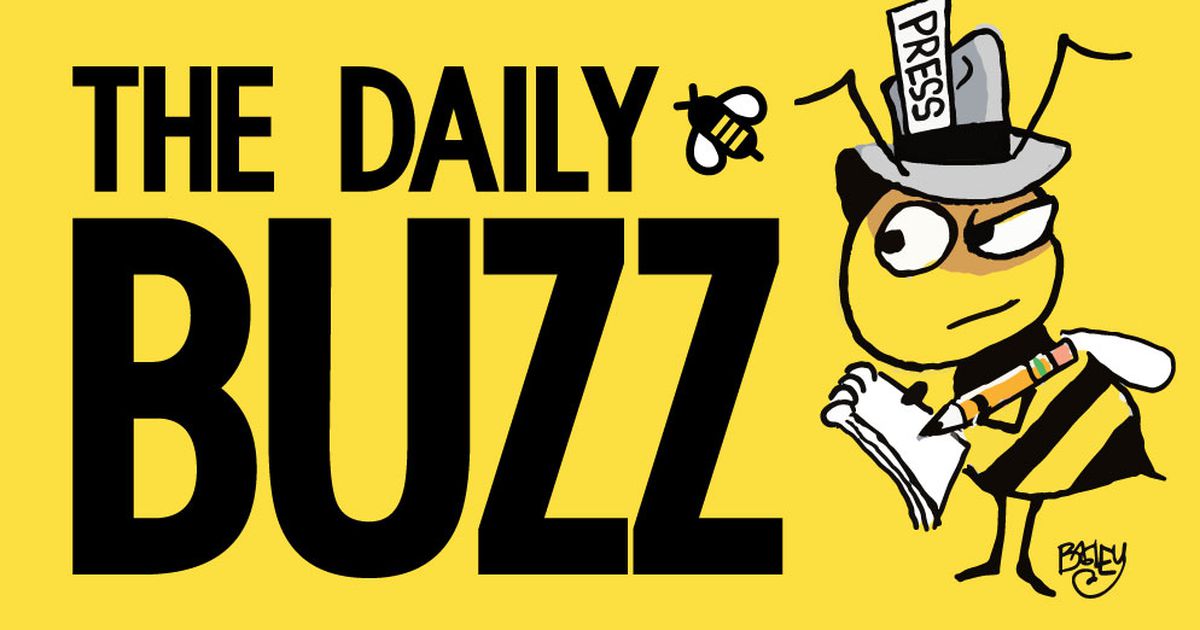 On Wednesday’s podcast, Statewatch reporter Kim Bojórquez discusses The Salt Lake Tribune’s Courtney Tanner’s story on what investigators, employed by Davis School District, discovered about how 10-year-old Izzy Tichenor was handled within the months resulting in her loss of life final November.

In a report, investigators stated situations of bullying on the college w had been “underreported, uninvestigated and unaddressed.”

Managing Editor Grant Burningham interviews Tribune reporter Tony Semerad on how The Church of Jesus Christ of Latter-day Saints managed to build up 1.7 million acres of land, valuing a complete of $16 billion, in accordance with the Truth & Transparency Foundation — previously often known as MormonLeaks.

And Brian Maffly additionally wrote a narrative revealed on Wednesday on the Salt Lake County Council vote to ban mining and mineral extraction within the Wasatch Foothills.

Hear all of those tales within the Wednesday, April 6, episode of ‘The Daily Buzz’ podcast. You can take heed to each in the present day’s episode and previous episodes on Apple Podcasts, Spotify and SoundCloud.