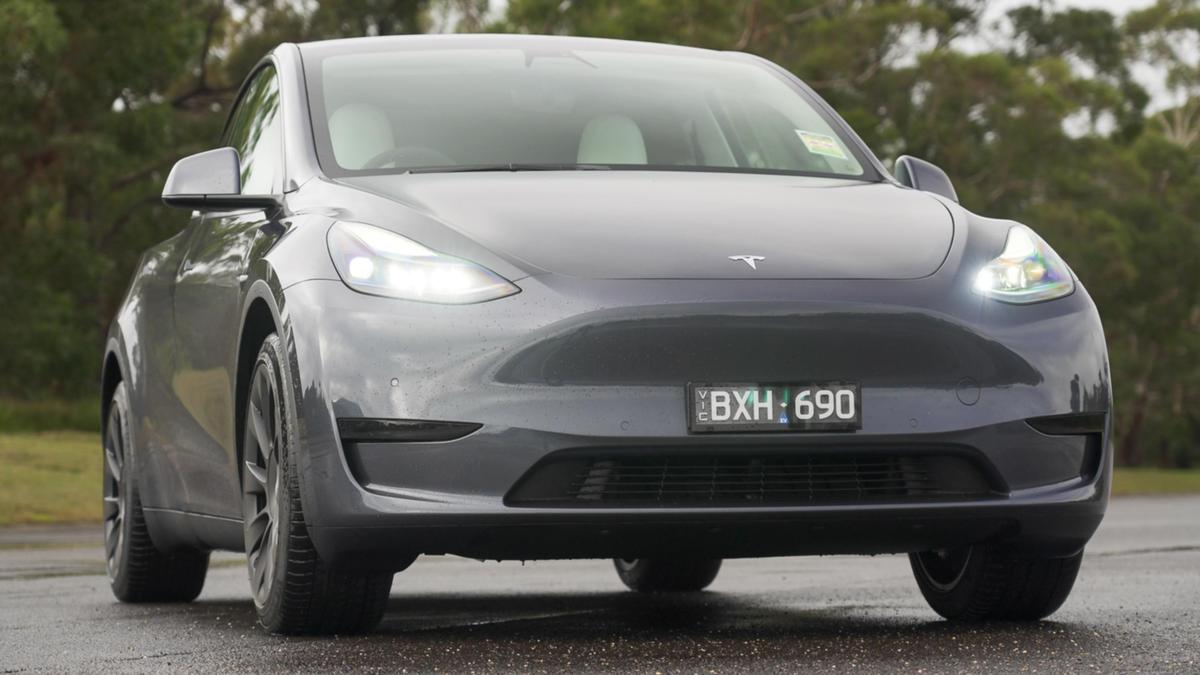 Tesla has removed its mobile connector – the portable emergency cable that plugs into a regular wall socket – from new vehicles, forcing buyers to cough up if they want one.

This mobile connector is what you use if you don’t have access to an AC wallbox or public charge point, for whatever reason.

For more Motoring related news and videos check out Motoring >>

Previously included in all new Teslas, the mobile connector – also referred to as a UMC – is now available exclusively as a standalone option.

The mobile connector allows Tesla owners to charge their vehicles at home, or anywhere they may be travelling to that doesn’t have an EV charger.

It’s described as an “easy charging solution for customers who don’t drive much”, and includes a 6m-long cable and 10A and 15A adaptors.

Tesla had already removed it from US-market models, with CEO Elon Musk confirming the move on Twitter.

“Note, mobile connector is not needed if you have a Tesla wall connector or to use Superchargers,” he added.

It’s not the first time Tesla has removed features in its vehicles.

Last year, Tesla removed lumbar support from Model 3 and Model Y vehicles due to the chip shortage, as well as one of their two electronic control units.

Other deletions have included standard floor mats and carpet for the front storage area of the Model 3.

The elimination of the included cable is reminiscent of Apple, Google and Samsung’s decision to not include a charger with their new phones.

Apple cited environmental impact as its reason for no longer including a cable, noting most iPhone buyers would already have one or more chargers at home.