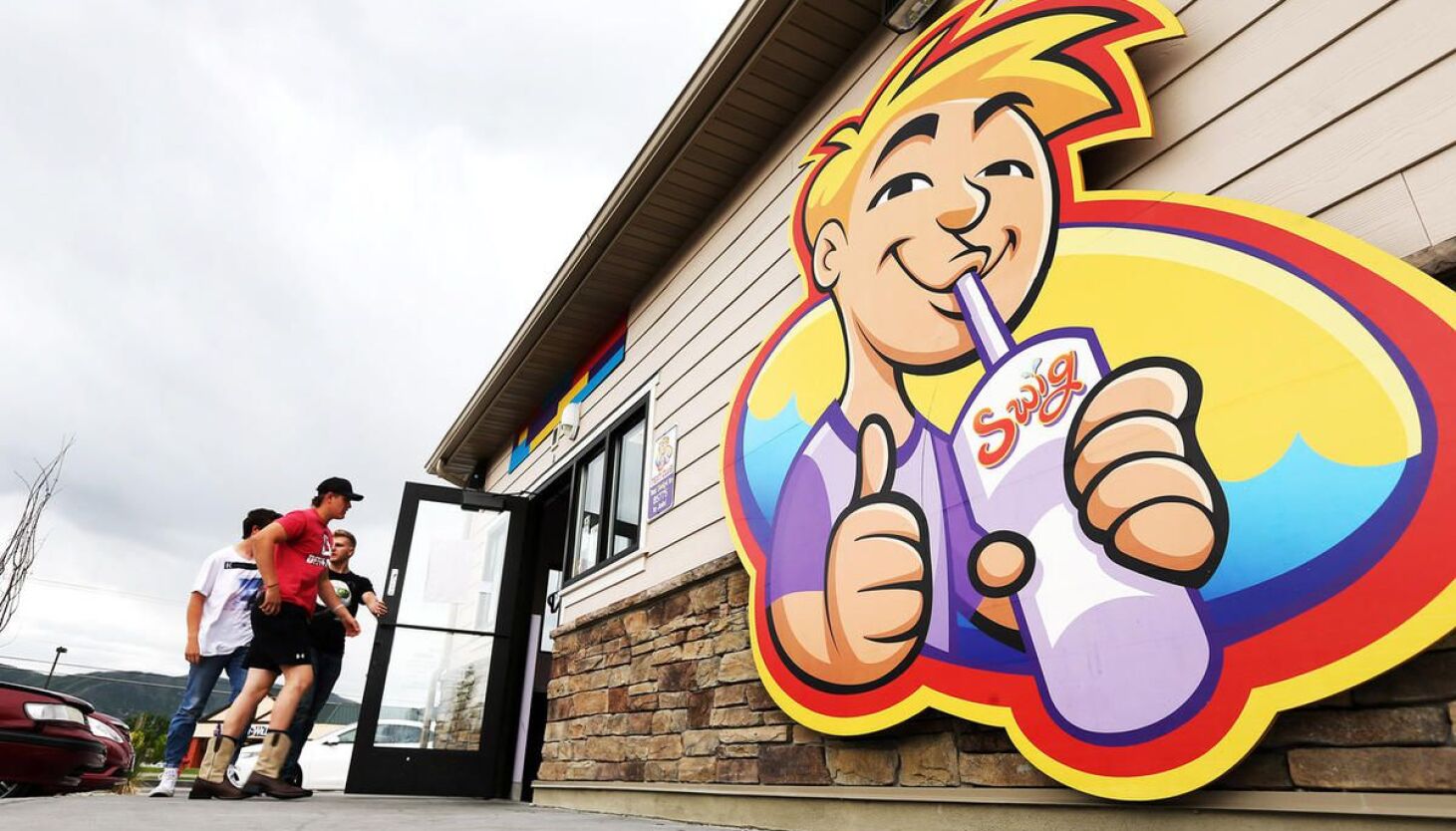 One of Utah’s most famous soda shops just added this tiny dessert to its menu.

What they’re saying: Swig fans are overjoyed by the news, with one Instagram user even saying they think 70 cookies may not be enough.