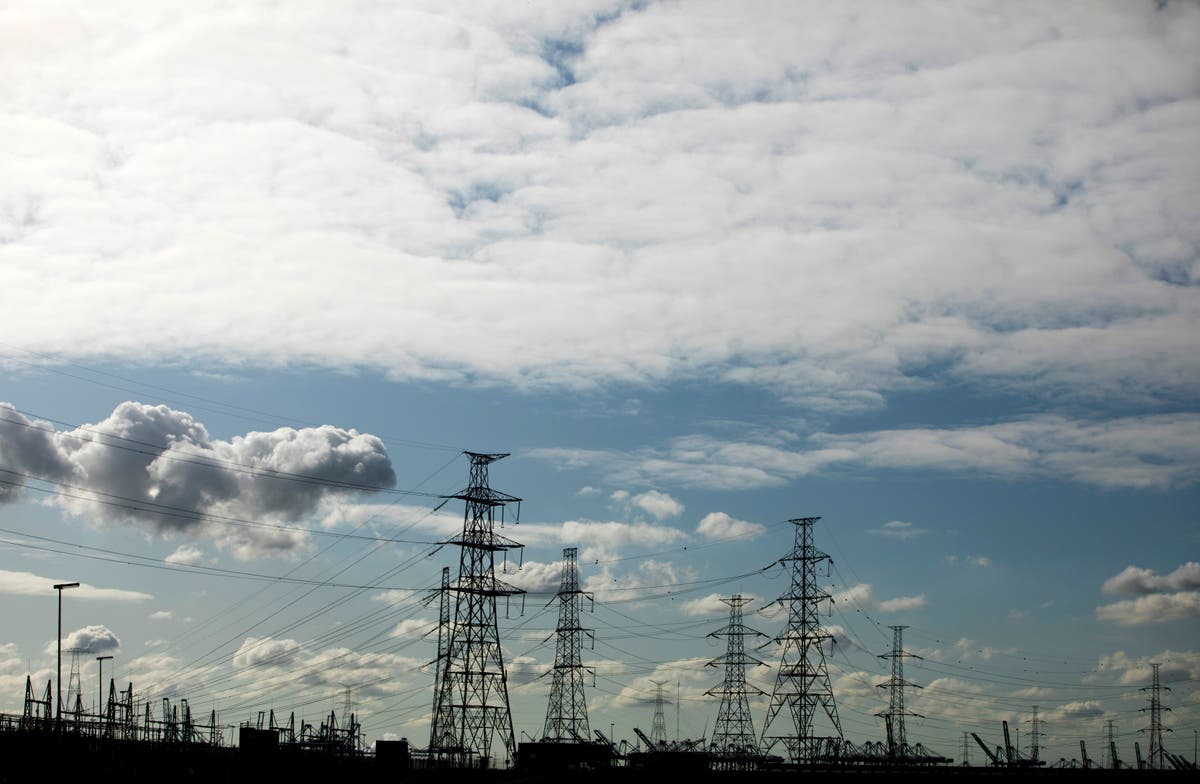 In its winter 2022 forecast, the European Commission said Thursday that even though the economy has rebounded from stunning losses at the height of the pandemic crisis, key challenges remain on the path to a sense of normalcy.

“As the pandemic is still ongoing, our immediate challenge is to keep the recovery well on track,” EU Commission Vice President Valdis Dombrovskis said.

After the 27-nation bloc enjoyed a huge economic turnaround for much of last year, growth is expected to have slowed again to 0.4% in the last quarter of 2021, compared with 2.2% in the previous quarter.

“ The significant rise in inflation and energy prices, along with supply chain and labor market bottlenecks, are holding back growth,” Dombrovskis said.

Member nations, however, are working hard to smooth out those wrinkles, and Dombrovskis said the economy should ramp up later in the year.

“We expect to switch back into high gear later this year as some of these bottlenecks ease. The EU’s fundamentals remain strong and will be boosted further” as nations will start to pump funds from the EU’s pandemic recovery fund into their economies, Dombrovskis said.

High unemployment had long blighted the EU, but now it cannot find enough people to put to work because the pandemic has sent many into quarantine and caused long-term illness. The highly contagious omicron variant also led many member states to impose new restrictions that hit consumer spending.

The EU needs more energy sources to drive its rebound but has been faced with surging natural gas prices as supplies have dwindled for a number of reasons, including a cold winter last year and Russia holding back short-term sales. In the EU, this is believed to be an economic ploy to exert geopolitical advantage in the standoff with the West over Ukraine But Russia says it’s fulfilled its long-term contracts.

The economy also has taken a hit from other shortages.

Most notably, a dearth of computer chips has slowed down automobile production in Europe, where consumers can wait for up to a year for cars to be delivered.

To counter this, the EU announced a $48 billion plan Tuesday to become a major semiconductor producer, seeking to curb its dependency on Asian markets for the component that powers everything from cars to hospital ventilators and game consoles.