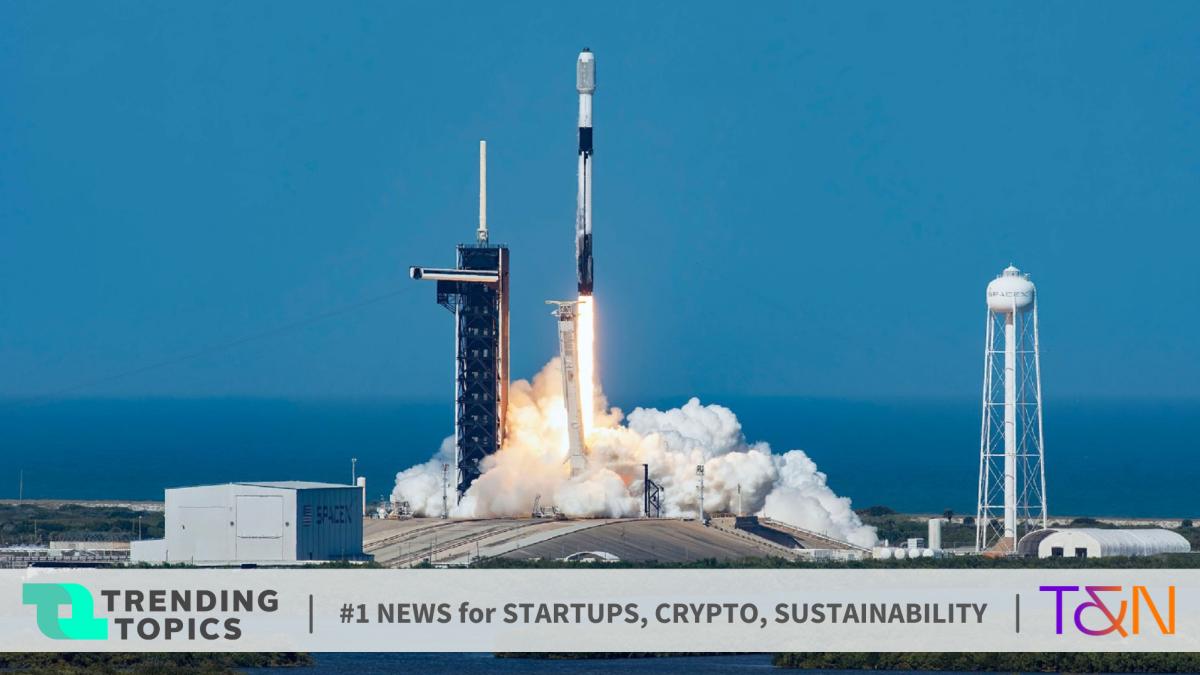 The SpaceX network Starlink has been recognized for several years as one of the potentially largest broadband Internet providers of the future. The company, led by Elon Musk, has built a strong network of around 2,000 satellites. The aim is to provide high-performance Internet to almost the entire world, including remote locations. However, a natural phenomenon is now preventing this. According to TechCrunch, a solar storm has now caused 40 of 49 recently launched satellites to crash.

The satellites were unable to maintain their orbit due to the solar storm, also known as a geomagnetic storm. They re-entered the Earth’s atmosphere, where they eventually burned up. The United States Geological Survey describes geomagnetic storms as periods of “rapid magnetic field fluctuations” typically caused by a sharp increase in solar winds.

These storms can damage electronics and satellites in orbit. In this particular case, the atmosphere warmed and drag – or the friction that opposes the motion of the satellites – increased by up to 50% compared to previous launches. SpaceX explained that its Starlink team tried to save the newly launched satellites by putting them in safe mode. This adjusts their movement so that they fly on edge like a sheet of paper to minimize drag. Unfortunately, increased air resistance prevented the satellites from exiting safe mode.

SpaceX sees no risk of collision

According to SpaceX, there is no risk of collision with the satellites. They would burn up completely on re-entry into the atmosphere and leave no debris in orbit. Also, no satellite parts should hit the ground. “This unique situation demonstrates that the Starlink team has gone to great lengths to ensure the system is at the forefront of in-orbit debris avoidance,” the company wrote in its announcement.

The loss of 40 satellites is a setback, but relatively bearable given SpaceX’s plans. Because the company plans to send up to 30,000 satellites into orbit in order to build up a massive Internet network. However, not everyone agrees with these plans. According to Handelsblatt, NASA has sharply criticized Starlink because the satellites could endanger future space missions.