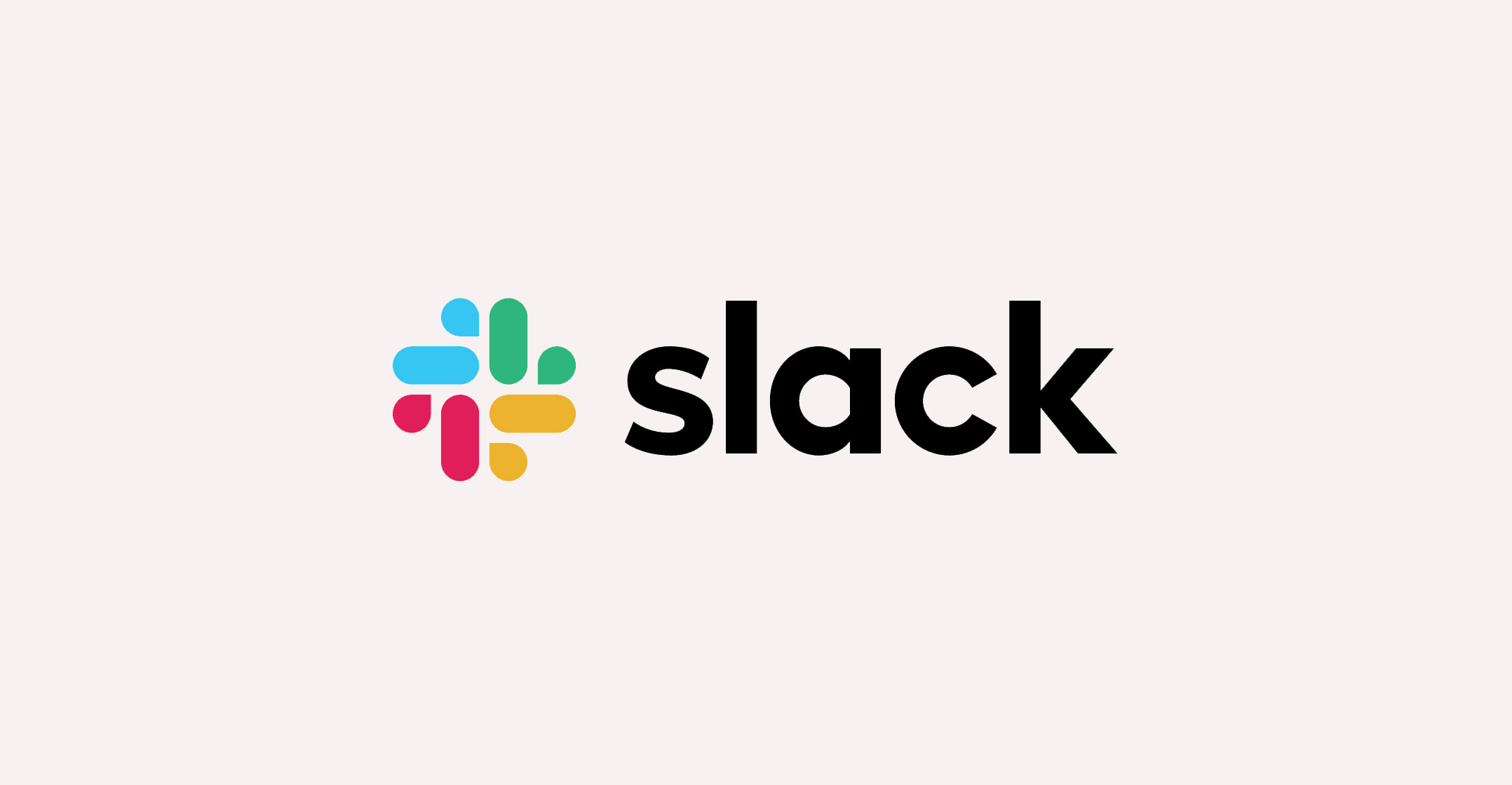 For the first time since its launch in 2014, the business messaging platform Slack is hiking its prices in order to raise funds for more innovation. In a blog post, Slack has said the pricing change will go into effect from 1 September and will only affect the company’s Pro subscription tier.

Slack was acquired by Salesforce back in December 2020, and has since started to transition into profitability rather than just growth. As the economic climate around the globe have worsened significantly in recent years, many companies are being forced to increase prices, both because of, and causing further inflation.

For example, back in March, Google announced price increases to its Cloud offering, effective in October. Microsoft last year also announced a significant price change for its SaaS line.

Slack, which allows individuals to create on-the-fly group conversations, said it will also update its free subscription plan to make it easier for users to try new features, including clips, which allow anyone to send audio and video and screen-share messages in direct messages and channel.

“Free users’ subscriptions will have expanded access to new features, including clips, which allow anyone to send audio and video and screen-share messages in direct messages and channels as a way to provide asynchronous team updates and reduce the number of meetings needed. Free teams can also now set a retention period for their messages and files,” the company said.