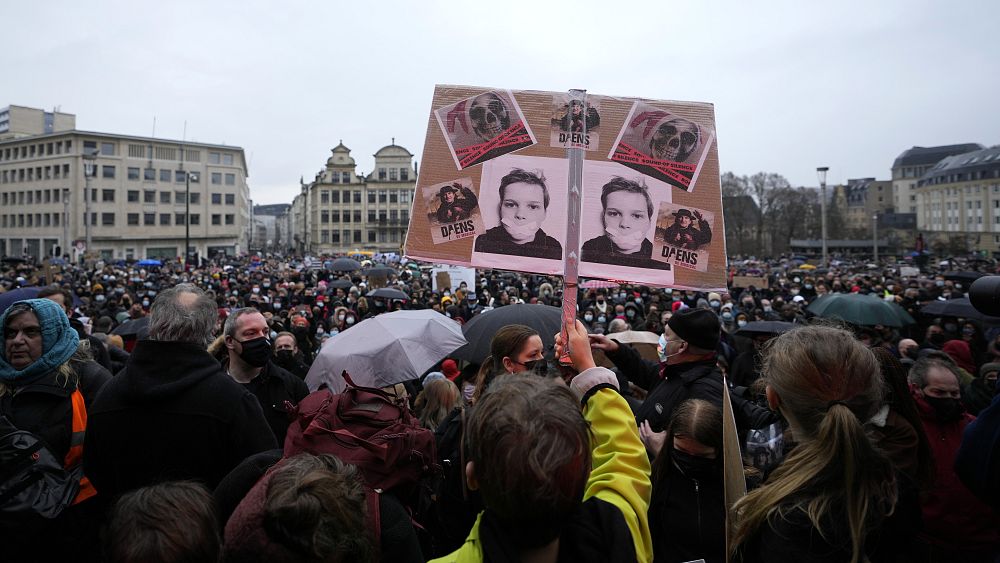 In a setback for the Belgian government, an advisory body on Tuesday suspended a Cabinet-ordered closure of part of the cultural sector — saying that new coronavirus restrictions imposed on theatres are unreasonable.

Under new restrictions that took effect Sunday, movie houses, concert halls and art centres were ordered to shut their doors. Some stayed open in protest. The order came despite the assessment of the scientific committee advising the government that going to such places poses no extra risk to public health.

In an emergency procedure, the Council of State ruled that measures concerning theatres were “not proportionate,” and didn’t provide enough motives to “understand why going to cultural sector performance venues was particularly dangerous for public health.”

The Council of State is an advisory body that has legal powers to overturn government decisions it considers unlawful.

The ruling came after a member of a production company launched an urgent appeal against the government decision to ensure that an end-of-year play could go ahead in suburban Brussels. It’s expected to impact on the entire sector.

The minister for culture in Belgium’s French-speaking region, Benedicte Linard, welcomed the verdict, and tweeted that “the closure of theaters is lifted. There’s no point in waiting for a new (Council of State) ruling to reopen cinemas.”

The ruling, which the Council of State described as “provisional,” came after representatives of Belgian actors, performers and cinema operators had criticised the government’s decision, describing it as baseless, unfair and disproportionate.

Thousands of Belgian performers, cinema operators, event organisers and others rallied on Sunday in protest at the closure of the country’s cultural life to stem the spread of the surging omicron variant.

Events like Christmas markets are allowed to continue, despite their boisterous, and sometimes chaotic, mulled wine parties, while restaurants and bars are allowed to stay open with some new restrictions.