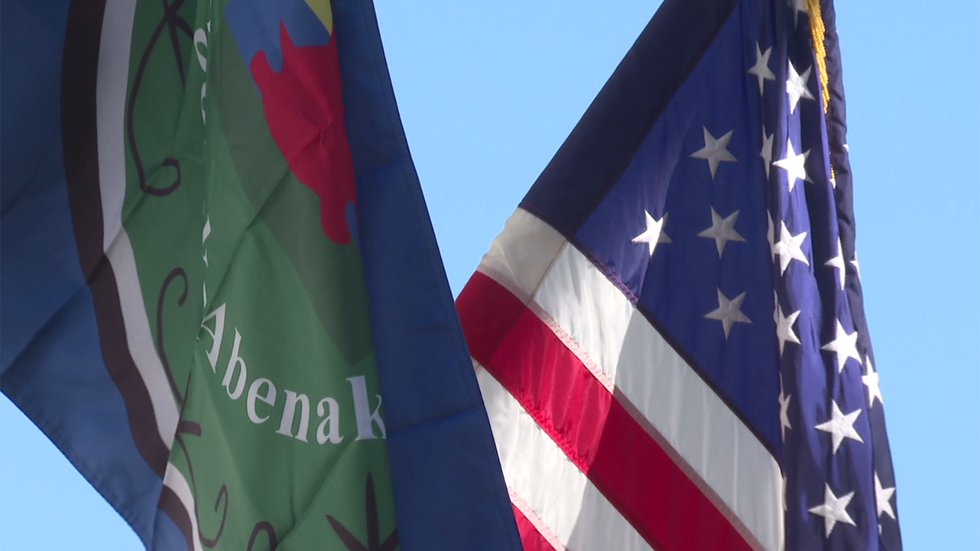 The laws, signed by Gov. Phil Scott on Wednesday, acknowledges that Vermont lands “are the historic and current territories of the Western Abenaki people.”

“I sign it out of respect for the heritage of our Native American communities and traditions,” Scott wrote in a letter to the legislature. “Further, the associated costs to the Education Fund and the General Fund borne by all Vermonters are forecast to be negligible.”

To be exempt from the state and municipal property taxes, the property should be used for the needs of the tribe and never leased or rented. Don Stevens, chief of the Nulhegan Band of the Coosuk-Abenaki Nation, has stated the tax exemption permits the tribes, which depend on grants and donations, to have the ability to use these assets “to help uplift our people” with meals safety and different wants.

The laws states that “stewardship of these lands was removed from the Abenaki by European governments and settlers” and acknowledges “the Abenaki people as the traditional land caretakers of Ndakinna, which includes parts of Vermont, New England, and Quebec.”

Scott stated in his letter that he signed invoice with the understanding that nothing in it’s meant to supersede the provisions of a Vermont statute that makes clear that state recognition of Native American tribes “shall not be construed to create, extend, or form the basis of any right or claim to land or real estate in Vermont.” He additionally stated he “relied on the assumptions of the Legislature’s Joint Fiscal Office that no additional non-profits will be created to take advantage of this bill’s benefits and the bill will not allow for or incentivize land transfers exclusively for the purpose of avoiding taxation.”

The tax exemption at the moment would apply to 4 properties within the cities of Barton, Brattleboro, Swanton and Brunswick Springs.

(Copyright 2022 The Associated Press. All rights reserved. This materials might not be revealed, broadcast, rewritten or redistributed with out permission.)