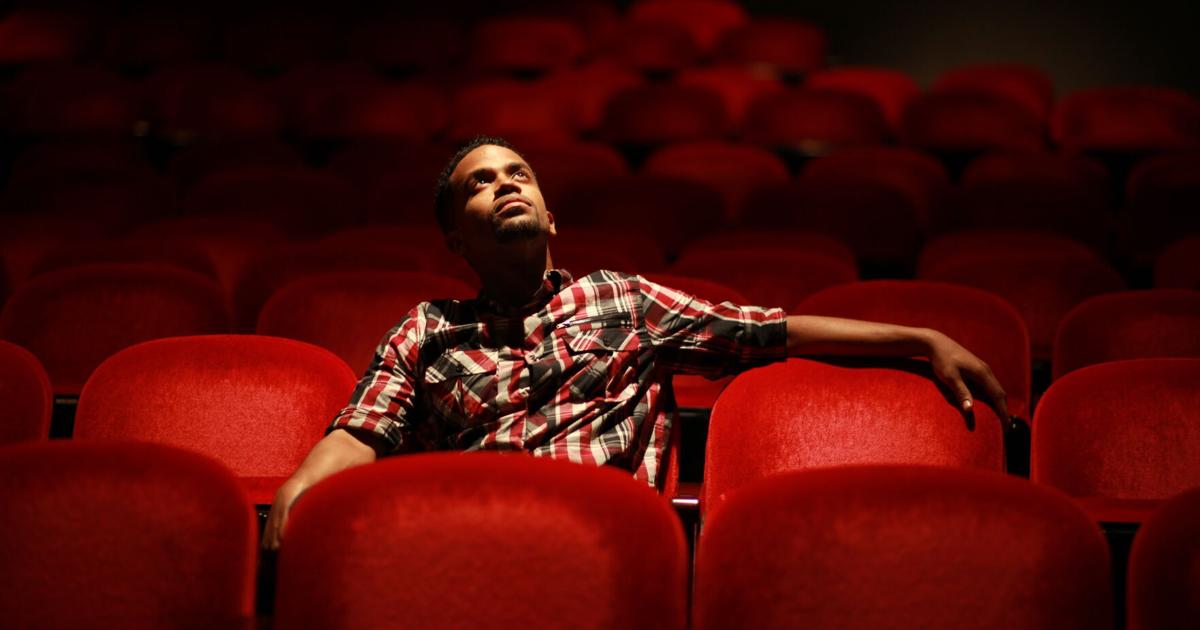 PUTNEY — Sandglass Theater and Next Stage Arts are collaborating to current Dahlak Brathwaite’s “Spiritrials” on April 8 and 9 at 7 p.m. Tickets are $25 common admission. Fifty % off promo codes can be found for BIPOC attendees.

The performances will happen at Next Stage Arts in Putney. There may even be a particular post-show dialogue hosted by the Root Social Justice Center.

Brathwaite’s incisive humor transforms a chilling private story into a significant efficiency that layers character-driven storytelling and poetic verse with unique songs to create a hybrid hip-hop drama, accompanied by beats from DJ Dion Decibels. “Spiritrials” chronicles the journey of Brathwaite’s personal criminalization alongside along with his battle to be vindicated and decriminalized within the eyes of the legislation and society.

This multidimensional play takes its inspiration and title from Dahlak’s 2013 hip-hop album to create a efficiency that blurs the traces between hip-hop and dramatic efficiency.

For extra data, go to nextstagearts.org.