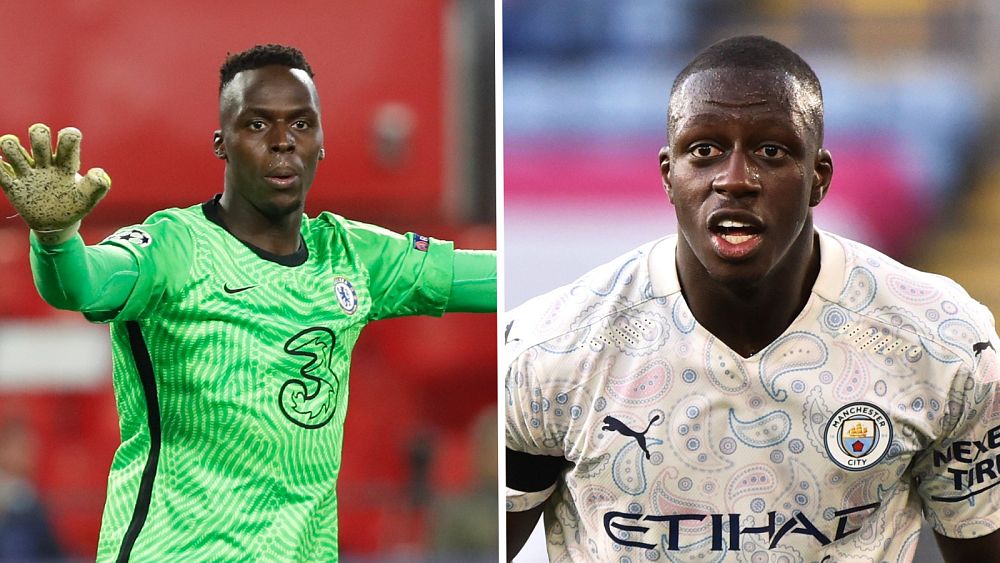 Footballer Edouard Mendy, a goalkeeper for Chelsea, took to social media to criticise news organisations that mistook his photo for that of another footballer with the same last name.

Edouard”s photo was published on some news stories about Benjamin Mendy, who appeared before a British judge yesterday after being accused of two additional rapes.

Benjamin, a Manchester City footballer who was part of France’s 2018 World Cup-winning team, is indicted for six rapes and one sexual assault.

Another French footballer, Ferland Mendy, who plays for Real Madrid, was also mistaken for Benjamin in a news organisation’s social media post.

“Sad to see that in 2021, in France as well as in England, for some, black people have neither names nor distinct faces,” Edouard Mendy wrote on Instagram stories.

“These ‘mistakes’ of photos appear anecdotal, but actually they are quite the opposite, they are highly symbolic.

“It’s not that complicated to differentiate two faces, especially when the football jersey is of valuable help!”

Ferland Mendy tweeted: “We are in 2021. Stop. It will take time but you will eventually respect us. Whether you want to or not”.

French radio RFI tweeted after the mistake: “This morning, a tweet relating the legal disputes with footballer Benjamin Mendy was unfortunately illustrated by the photo of goalkeeper Edouard Mendy. The tweet was quickly deleted.”

“We offer our sincere apologies to Edouard Mendy and to our subscribers,” they said.