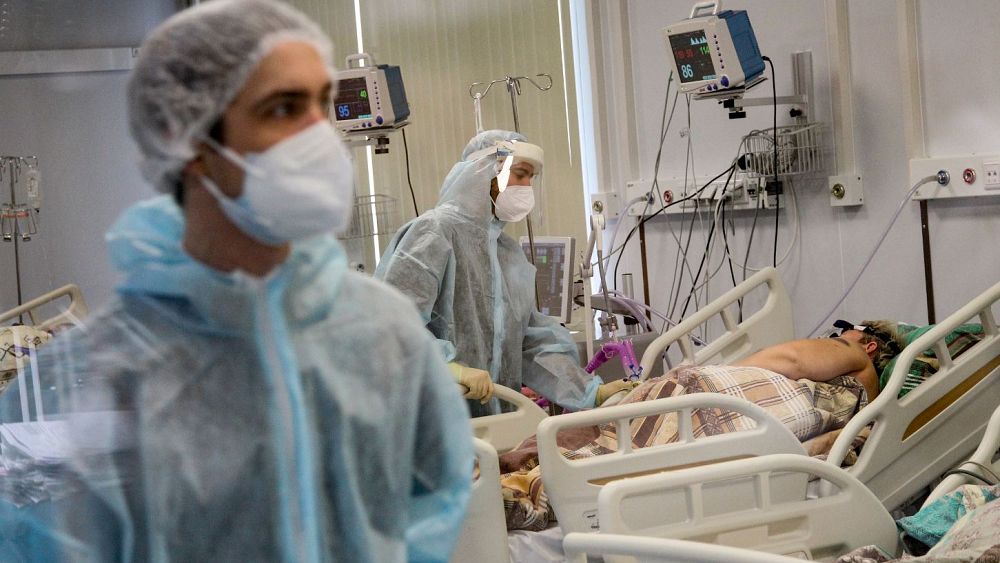 The Russian region of Novgorod has ordered most residents to stay off work for another week as COVID-19 cases continue to rise.

Citizens will be asked to stay out of the office for seven more days from November 8 as coronavirus infections and deaths remained at all-time highs.

Russian President Vladimir Putin had ordered a nationwide non-working week from October 30 to combat the surge in infections.

The Novgorod regional authorities were the first to extend the measure on Monday.

President Putin had said that regional governments could begin the non-working period earlier than planned or extend the measure.

The non-working period aimed to keep people out of offices and off crowded public transportation to reduce the spread of the virus.

But in some cities, restrictions have been loosely observed, and others have rushed to popular holiday destinations to take advantage of the break.

Novgorod’s governor Andrei Nikitin has said there is no reason to expect the situation to improve any time soon.

Less than 35% of Russia’s population has been fully vaccinated so far, even though Russia was among the first in the world to approve and roll out a coronavirus vaccine.

On Monday, the Kremlin said it was concerned that doctors treating coronavirus patients in Russia were overworked.

President Putin has also stated that the situation was “very difficult” during a meeting with military officials and arms makers.

“A real solution to prevent serious and fatal cases of the disease is vaccination,” Putin said.