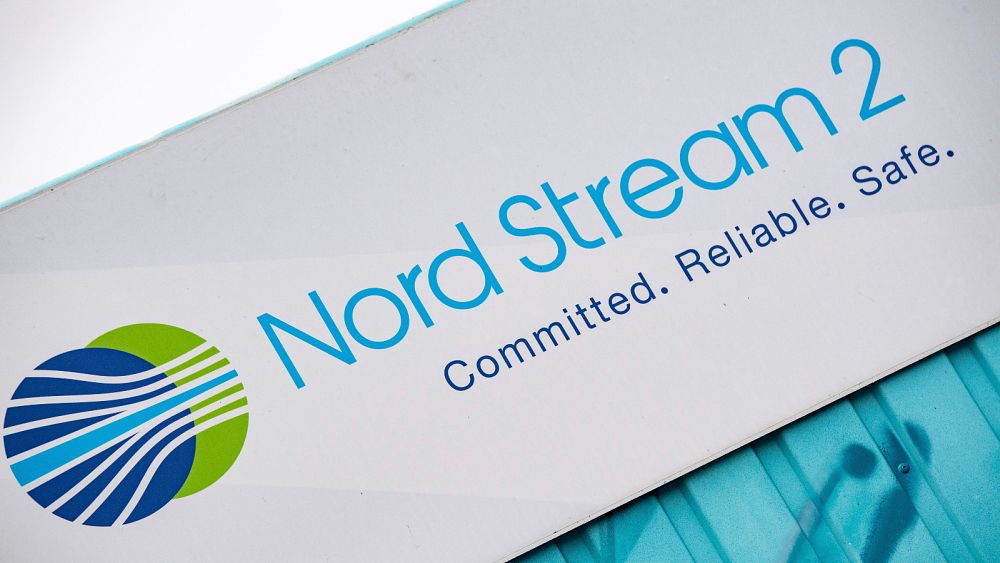 However, the pipeline is awaiting approval from Germany and the European Union, with officials warning that a decision won’t come in the first half of 2022.

The project is hugely controversial. Its critics in the US, Ukraine and Poland say the 1,234-kilometre pipeline will increase Russia’s leverage over EU states, potentially even pitting them against each other.

Moscow says the project is purely commercial and has denied having any ulterior motives. It says the pipeline will help to ensure long-term gas supply and saving billions in transit fees paid to Poland and Ukraine.

The first of Nord Stream 2’s two links was filled with gas in October, and Russia’s state-controlled Gazprom natural gas company reported Wednesday that it had completed filling the second one to make it fully ready for operation.

The new pipeline would double the volume of gas pumped by Gazprom directly to Germany, adding to a similar pipeline under the Baltic Sea and circumventing existing links through Poland and Ukraine.