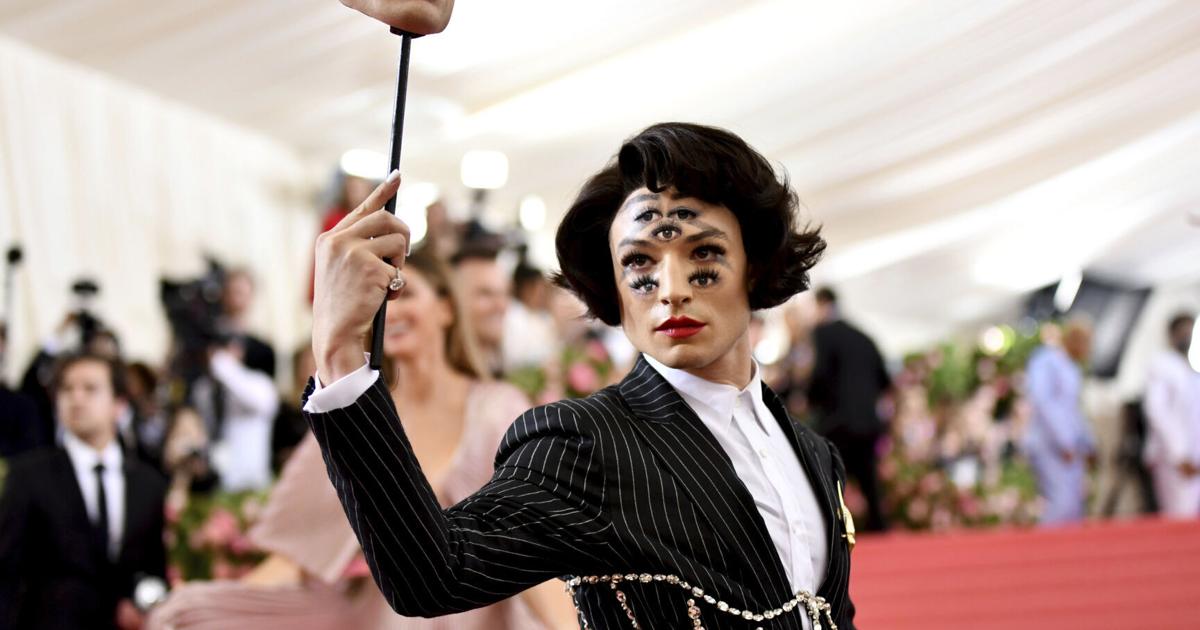 STAMFORD — Actor Ezra Miller, of “The Perks of Being a Wallflower” fame and who is set to star in Warner Bros.’ anticipated “The Flash,” is in the media again, this time for hosting a 25-year-old woman and her three young children at his Vermont farm, Rolling Stone reported Thursday.

The living arrangement worries the children’s father, as well as others with knowledge of the situation, because of concerns of guns around the home and the 96-acre property in Stamford, according to Rolling Stone. Stamford is a town of about 800 in southern Bennington County.

The woman, whom Rolling Stone did not name, told the magazine Miller had helped her escape from a “violent and abusive ex,” and Miller “helped me finally … have a safe environment for my three very young children.”

“[Ezra’s] home ranch has been a healing haven for us,” the woman told Rolling Stone. “They may have firearms for self-defense purposes, and they are stored in a part of the house that the children never go in. … My kids are able to relax more into their healing because of the safety and nurturing Ezra has been providing for them.”

Miller met the woman in Hilo, Hawaii, where Miller visited in March and racked up a string of arrests that caused an emergency meeting with studio executives, Rolling Stone reported.

Miller has been in the news lately after accusations of grooming a teen, according to the rock magazine. Earlier this month, Chase Iron Eyes and Sara Jumping Eagle filed for an order of protection on behalf of their child Gibson, 18, a well-known Standing Rock activist, who met Miller when Gibson was 12. The parents allege the actor groomed Gibson and supplied the young person with a high dose of LSD.