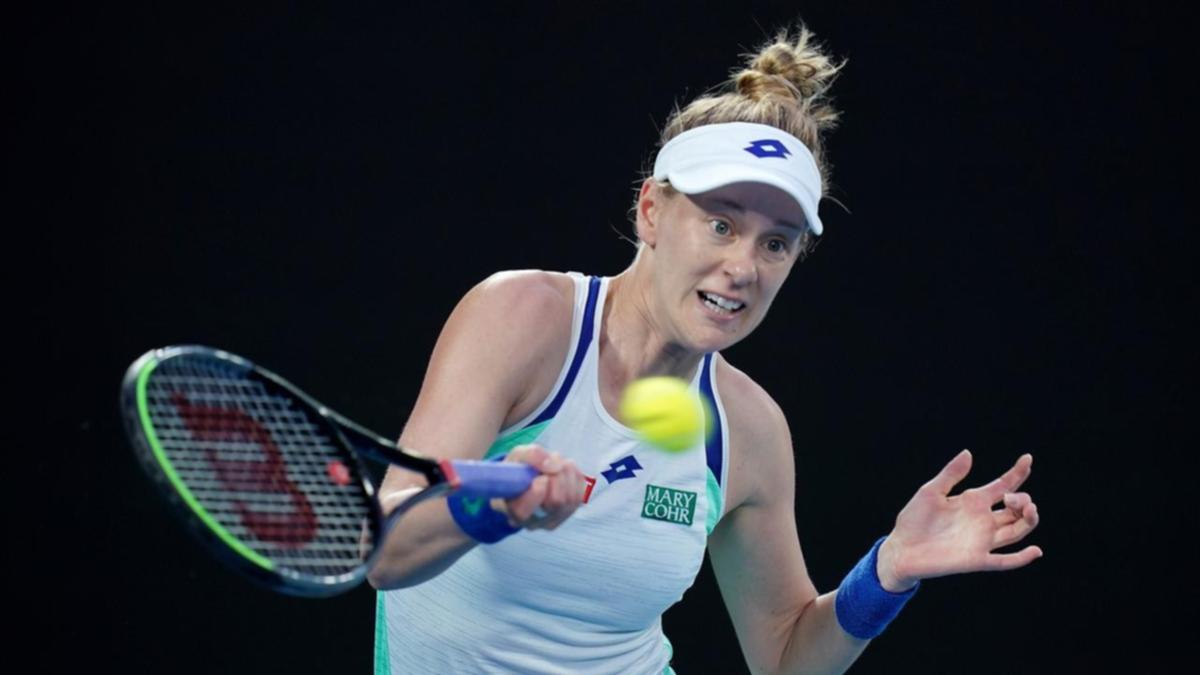 American Alison Riske is first through to the final of the WTA tournament in Adelaide after her semi-final opponent Tamara Zidansek withdrew.

The Slovenian world No. 31, who was the fourth seed, didn’t make it on to the court at the Adelaide International, citing an abdominal injury.

It was the second straight match that Riske’s opponent had withdrawn, with Madison Brengle retiring at 3-3 in the first set with a calf injury.

Fellow Americans Coco Gauff and Madison Keys meet in the other semi-final on Friday night for the chance to take on Riske in the title decider on Saturday.

Ranked world No.57, Riske, who upset top-seeded Ash Barty at Wimbledon in 2019 en route to the quarter-finals, is looking for her fourth WTA career title.

Her best result in the Australian Open came in 2020 when she reached the fourth round.