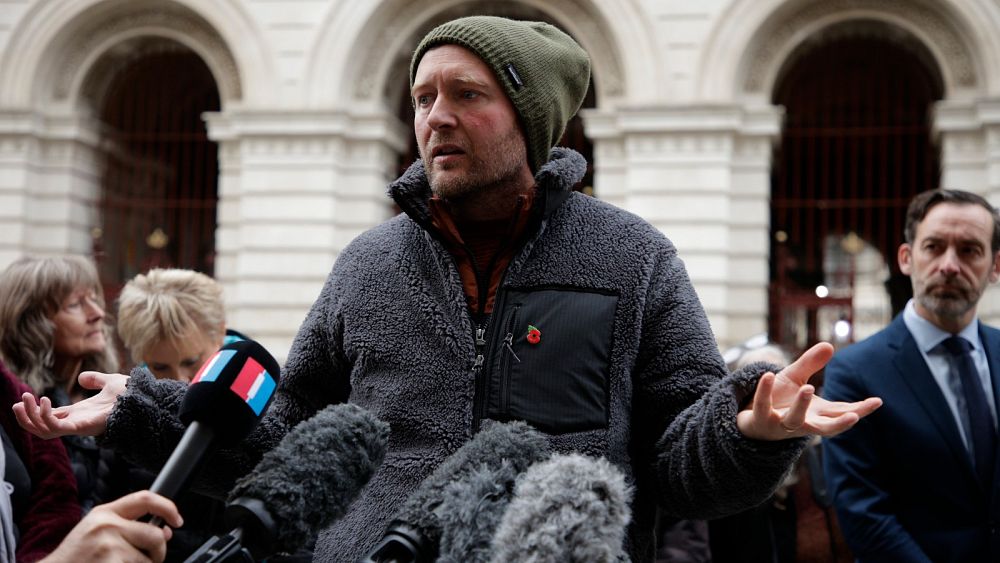 Richard Ratcliffe, the husband of a British-Iranian woman who has been detained in Iran for five years, ended his hunger strike on Saturday after 21 days.

Nazanin Zaghari-Ratcliffe was arrested in Iran in 2016 while visiting family and has been unable to get back to the United Kingdom since.

“Today I have promised Nazanin to end the hunger strike. Gabriella needs two parents. Thank you all for your overwhelming care these past three weeks,” he said on the Free Nazanin Twitter account.

Ratcliffe began his hunger strike in October, asking that the UK government repay a debt of £400 million (€468.7 million), that Iran has demanded in return for Nazanin and that the refer to her as a “hostage”.

Ratcliffe said the UK needed to be tougher on Iran to prevent the taking of innocent people as hostages.

Zaghari-Ratcliffe was released from prison on parole in 2020 due to the COVID-19 pandemic but now faces another year-long prison sentence, with a ban on leaving the country for another year that would follow.

This was the second hunger strike that Ratcliffe has gone on over his wife’s imprisonment in Iran.

In a post on social media he wrote at the beginning of his hunger strike, he said: “Of course Iran still remains the primary abuser in Nazanin’s case. But our family is caught in a dispute between two states.”

“The UK is also letting us down. It is increasingly clear that Nazanin’s case could have been solved many months ago – but for other diplomatic agendas. The PM needs to take responsibility for that.”

Their daughter Gabriella was able to return from Iran to the United Kingdom in 2019 to go to school.