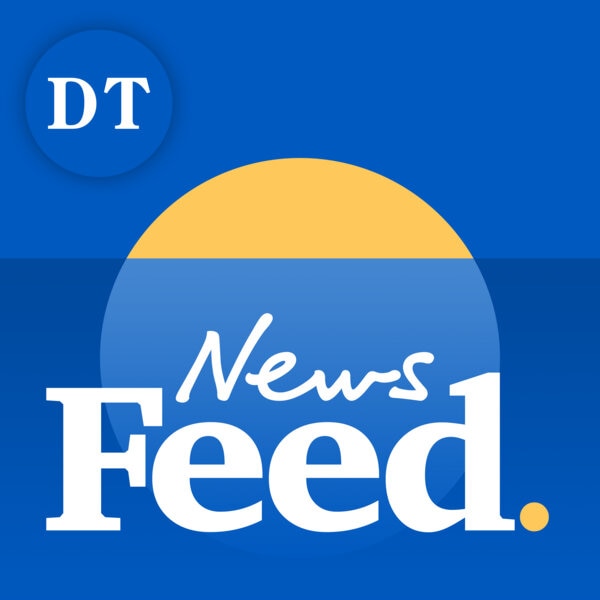 In a remarkable Noah’s ark rescue, a newborn baby, young children, four alpacas and 21 dogs were ferried to safety by SES volunteers as floodwaters turned swathes of Sydey’s southwest into an inland sea.
Desperate principals are locking toilets during class time to stop students surreptitiously puffing away on vapes as a black market thrives in schools.
Kristina Keneally’s bid to parachute into a safe Western Sydney seat is set to face a major hurdle, with two popular Fairfield councillors tipped to run for Fowler in a move that could stymie Labor’s vote.
And in sport, Brisbane skipper Adam Reynolds has spoken of his frustration at being a passenger at Red Hill after a shock Covid-19 diagnosis delivered a hammer blow to his much-hyped Broncos debut.
For updates and breaking news throughout the day, take out a subscription at dailytelegraph.com.au