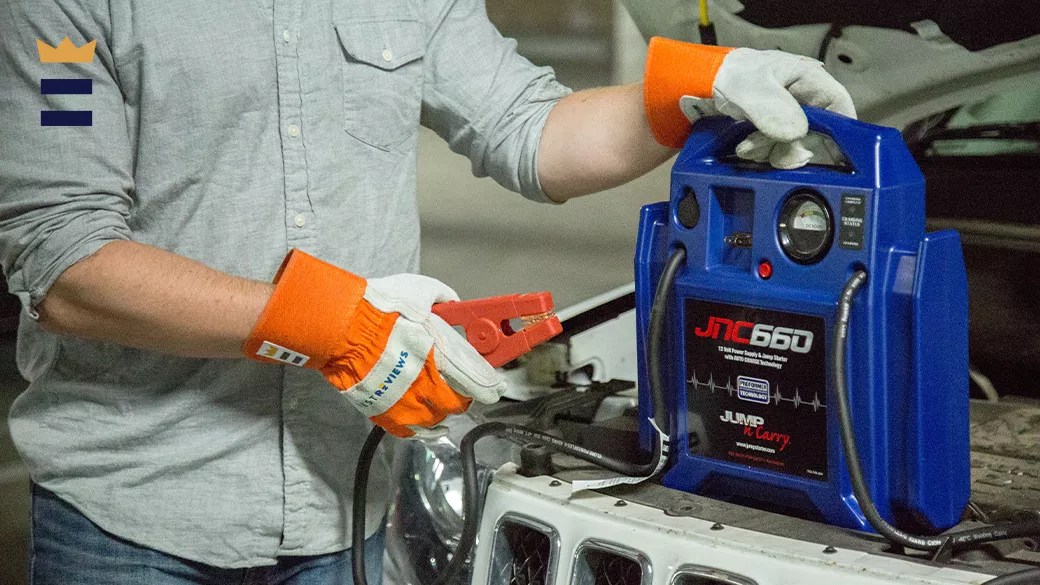 AUSTIN (KXAN) — As the heat keeps turning up, some Austin drivers can’t turn on their cars. Some mechanics said that’s because of the record-breaking temperatures.

The heat has left drivers like Rob Drummond with no choice but to buy a brand new battery.

“Put a bunch of groceries in the back of my car, that’s about 130 degrees and went in to start it. And the whole thing just kind of flipped out on me,” Drummond said.

Drummond hasn’t been the only one. Advance Auto Parts worker, Paul Lanmon, said they are selling an average of about 10 batteries per day.

He said it’s the record-breaking heat that’s breaking these batteries.

“Some of them require water. If the water evaporates out of these batteries due to the heat, it’s gonna ruin that battery,” Lanmon said.

But usually, this isn’t the time of the year drivers come in for this.


READ MORE: Air conditioner use in full swing this summer

“We sold more batteries in the winter because there’s more demand on the battery to start a cold engine,” Lanmon said.

But with such extreme heat this year, batteries are being over-worked. Drivers like Drummond are left coughing up the change for this unexpected expense.


READ MORE: Power back on after large outages reported Sunday

“You just hope it lasts as long as possible till the next time this happens to you, which will inevitably be on another 107-degree day,” Drummond said.

For battery maintenance, Lanmon suggested checking the water levels in your battery. He said if it’s low, add distilled water until it reaches the top of the notch in the battery.