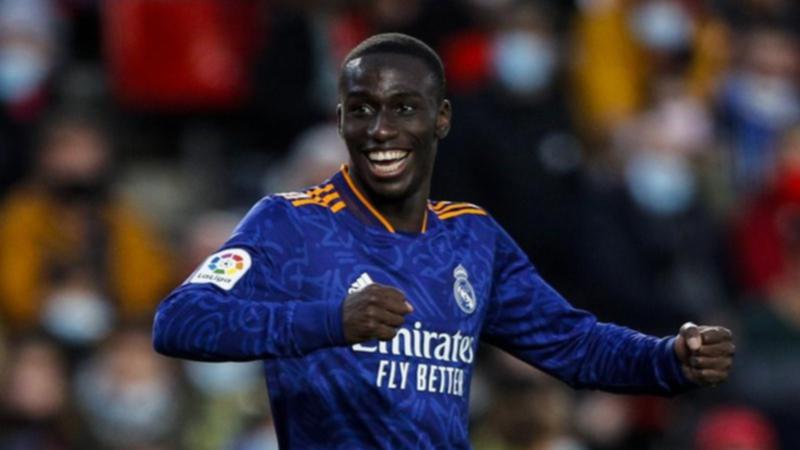 Real Madrid have turned on the style in a 4-1 win at Granada that showed Carlo Ancelotti’s team at their most vivacious.

It took them to the top of La Liga, if only perhaps for a few hours, with Real Sociedad playing later on Sunday, with Marco Asensio, Nacho, Vinicius Junior and Ferland Mendy all on target.

Carlo Ancelotti inherited a side who lost out to city rivals Atletico in last season’s title battle, but all evidence at the Nuevo Los Carmenes pointed to this incarnation of Madrid being hard to stop.

Granada had Monchu red-carded midway through the second half, but Madrid were already 3-1 up and pressing for more at that stage.

Picked out in the inside right channel by a clever pass from Toni Kroos, Asensio opened the scoring in the 19th minute when he fired into the bottom-left corner for his fourth LaLiga goal this season.

It was 2-0 in the 25th minute as Kroos crossed low from the left for Nacho at the near post to prod past goalkeeper Luis Maximiano.

Asensio had a shot superbly cleared off the line by Alberto Soro and Granada hit back when Luis Suarez’s fierce 25-yard strike deflected in off Nacho.

Madrid put daylight between the teams again in the 56th minute, Vinicius putting the finishing touch to a high-speed counter-attack.

Vinicius was beginning to enjoy himself, and a lively charge from the Brazilian forward was only stopped by a wild challenge from Monchu, earning the Granada man a straight red card from Juan Martinez Munuera. Mendy added a fourth for Madrid in the 76th minute.