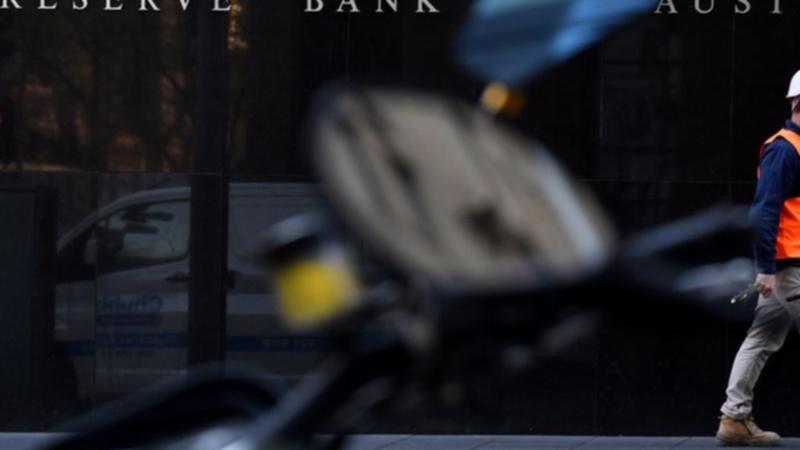 Economists are convinced Reserve Bank of Australia governor Philip Lowe will alter his interest rate guidance after this week’s monthly board meeting following the unexpected jump in inflation.

For months the RBA has repeatedly said it will not lift the cash rate until inflation is sustainably within its two to three per cent target, which it has not expected to occur before 2024. .

Last week the annual rate of underlying inflation – which smooths out excessive price swings and is linked to interest rate decisions made by the RBA – unexpectedly jumped to 2.1 per cent.

It was the strongest result in six years and took it within the central bank’s target band.

Speaking the day after the inflation figures were released, in an appearance before senators, RBA deputy governor Guy Debelle said: “A little bit more inflation is welcome.”

But he declined to say what it meant for the outlook ahead of the board meeting on Tuesday and the central bank’s quarterly monetary policy statement on Friday.

“We expect the RBA to bring forward its guidance for the first rate hike to 2023,” AMP Capital Shane Oliver said, although he expects the first rate will be in late 2022..

He also expects the central bank will further wind back, or taper, its bond buying regime to $2 billion from $4 billion from February next year.

“However, money market expectations for the RBA to start hiking by mid next year and for around four rate hikes out to the end of next year taking the cash rate to 1-1.25 per cent look way over the top,” Dr Oliver said.

Markets were speculating on the prospect of early rate rises even before last week’s inflation figures, faced with rising global oil prices and supply disruptions caused by the COVID-19 pandemic.

The first week of a new month will also bring the usual flurry of economic figures, kicking off on Monday with house prices and home lending.

Westpac economists expect the CoreLogic home value index will rise 1.4 per cent in October after 1.5 per cent in September, a further gradual step down from the two per cent-plus rate seen earlier in the year.

More broadly, economists’ forecasts for home lending, as estimated by the Australian Bureau of Statistics, point to a 1.5 per cent rise for September.

Also released on Monday is the ANZ job advertisement series for October, a pointer to future employment.

The ABS will issue September building approvals on Wednesday, while on Thursday it will release international trade for the same month and retail spending for the September quarter.

Meanwhile, Australian shares look set for a positive start to the month, buoyed by gains on Wall Street by the close on Friday, after shaking off early declines.