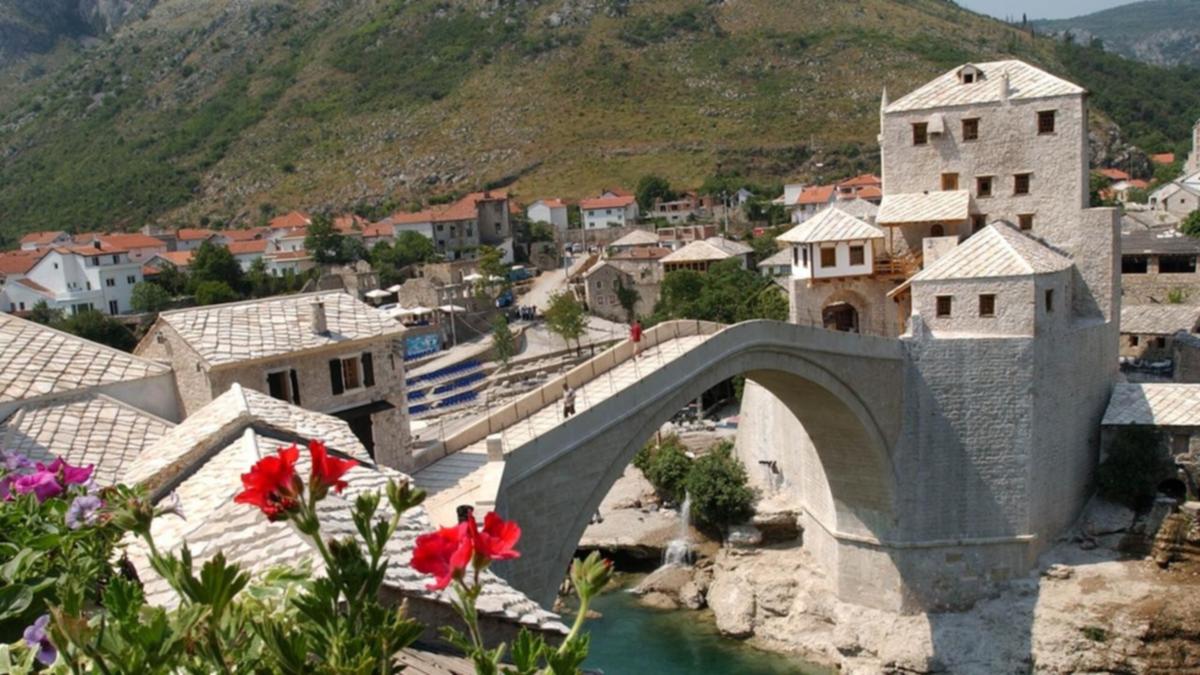 A robust earthquake in Bosnia has killed no less than one individual, injured a number of others and prompted a whole bunch to flee from their properties.

The magnitude 5.7 earthquake hit 42km southeast of the town of Mostar at 11.07pm native time on Saturday, the European Mediterranean Seismological Centre stated.

The quake was at a depth of 5km.

A 28-year-old lady died from accidents and her mother and father had been injured after a rock dislodged by the earthquake slammed into their household dwelling within the metropolis of Stolac, close to Mostar, authorities stated.

The earthquake was felt all through the nation and in neighbouring Croatia, Serbia and Montenegro.