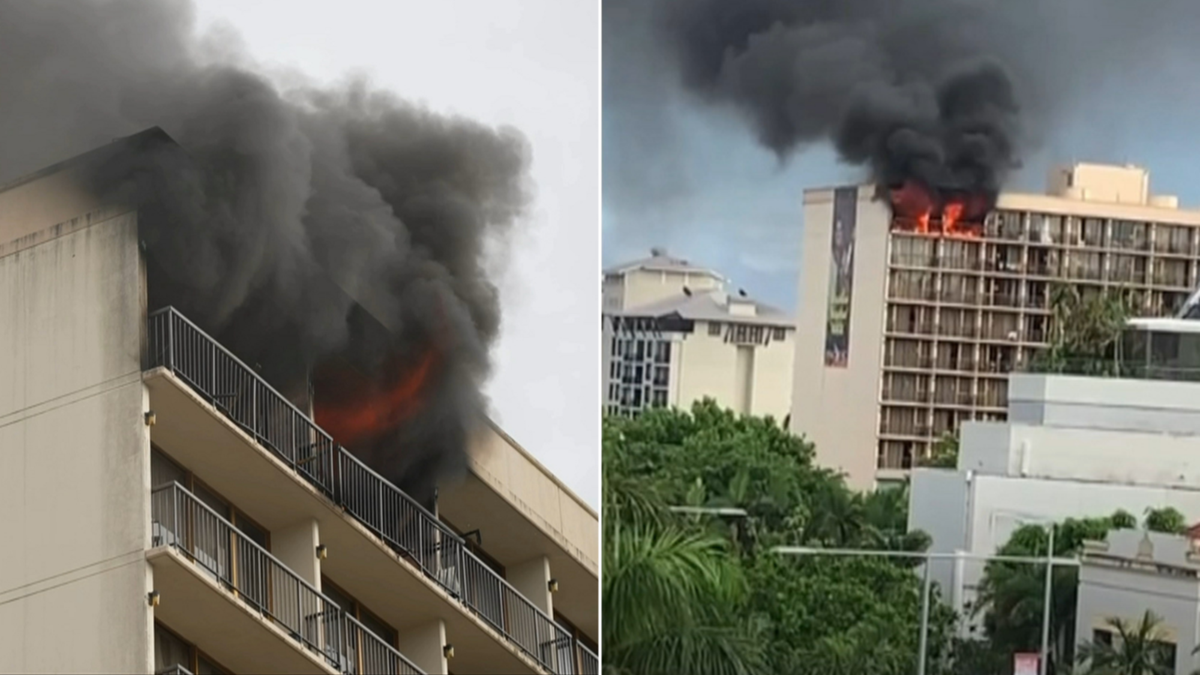 A woman charged with setting her hotel quarantine room on fire in Queensland has had her matter heard in court.

The 31-year-old woman, from Cairns, was charged with arson and wilful damage after the fire destroyed the room and damaged two floors.

Police allege she started the “significant” and “quite intense” fire at 7am on Sunday.

Two children were in the 11th-floor room with her at the time, according to acting Superintendent Chris Hodgman.

7NEWS understands the fire started under a bed in the room.

The woman, believed to have come from Victoria, had been in quarantine in the Cairns CBD hotel for a “couple of days” prior to the incident, Hodgman said.

“We did have some issues with that female occupant that we were managing. It’s an unfortunate incident that has occurred,” he said.

The officer did not go into detail about what the alleged issues related to.

More than 160 quarantine residents were evacuated from the hotel.

No one was injured and the fire was extinguished.

Alternative quarantine arrangements have been made for them.

“It’s been quite traumatic for some of those people,” Hodgman said.

The woman’s matter was heard in Cairns Magistrates Court on Monday before being adjourned to the following day.

She did not appear in court while the matter was heard.