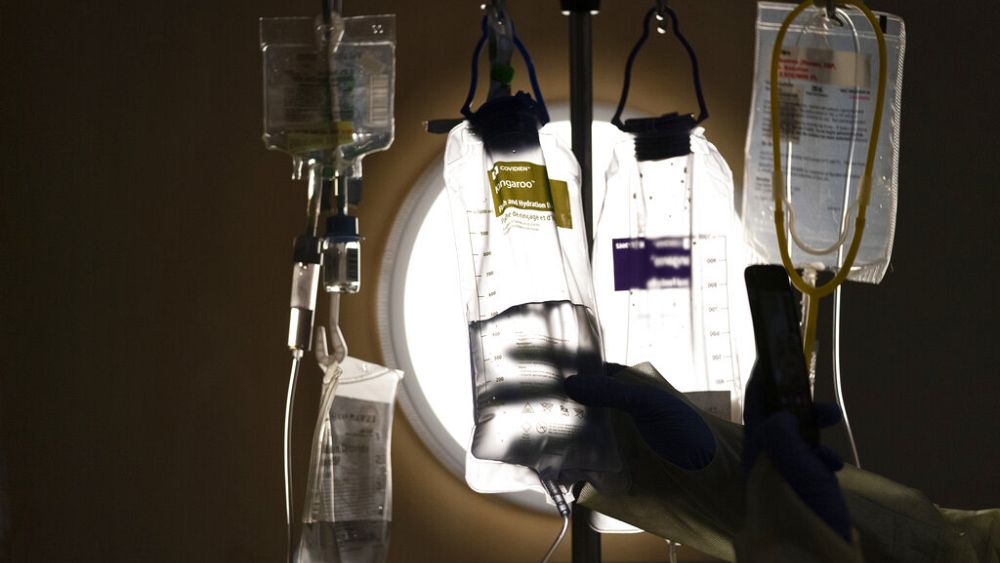 For Europeans still struggling with the enduring effects of COVID-19, public health is a top priority they would like to see being addressed by the European Parliament and its representatives.

That’s according to the latest Eurobarometer autumn 2021 “Parlemeter” poll, the third one since the pandemic began.

The survey showed 42% of Europeans put public health as their highest priority.

This is followed by 40% of Europeans who prioritise the fight against poverty and social exclusion.

Lithuania (57%), Hungary (52%), and France (51%), on the other hand, are the top three Member States most worried about fighting poverty and exclusion throughout Europe, unlike Sweden (63%), the Netherlands (61%) and Denmark (58%) which want more focus on tackling the threats and challenges of climate change.

The “Parlemeter” is based on 26,510 face-to-face and online interviews conducted with Europeans aged 15 or more, between 2 November and 3 December 2021 in all 27 EU countries.

Watch more about this in the video player, above.