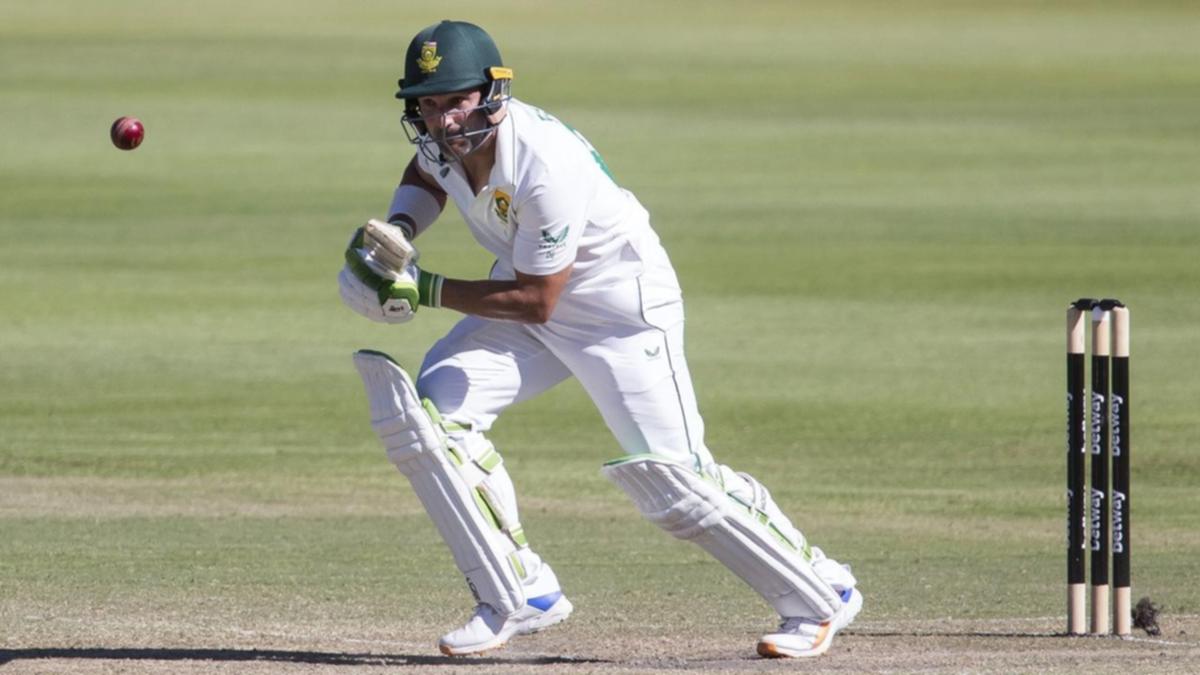 South Africa will host Bangladesh for two Tests in Durban and Gqeberha starting in late March, while dates have also been confirmed for a three-match ODI series next month.

The Tests will be held at Kingsmead between March 31 and April 4, and St Georges Park in Gqeberha (formerly Port Elizabeth), between April 8 and 12.

Both will count towards the International Cricket Council’s World Test Championship.

Before that the teams will play three ODI games on the Highveld in Pretoria (March 18 and March 23) and Johannesburg (March 20).

Points from those games will count towards the ICC’s Cricket World Cup Super League, part of the qualification process for the next global 50-over finals that will be held in India in 2023.

South Africa are due to start a two-match Test series in New Zealand on February 17, having just beaten top-ranked India 2-1 at home.