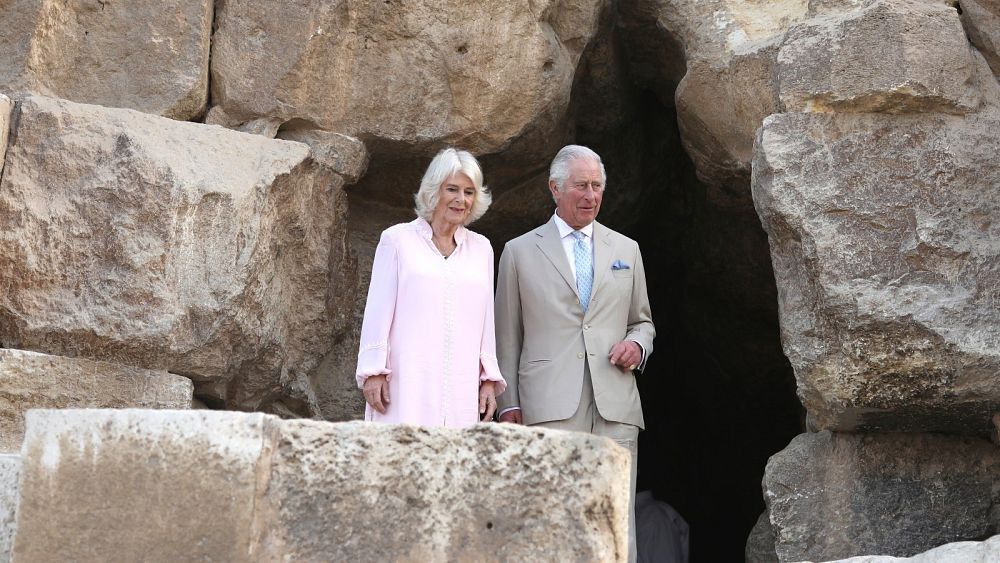 Britain’s Prince Charles and his wife, Camilla, on Friday concluded their first foreign tour since the start of the coronavirus pandemic, a four-day trip that took them to Jordan and Egypt and was meant to strengthen bilateral ties and discuss ways to combat climate change with leaders.

Egypt is set to host the COP27 climate change conference next year.

The prince of Wales and the duchess of Cornwall also visited famous archaeological, religious and historical sites in the two countries.

On Friday, Charles visited a facility for entrepreneurs in downtown Cairo while Camilla stopped at an equestrian hospital. Later, they made a trip to the coastal city of Alexandria, which was founded by Alexander the Great more than 2,000 years ago.

Alexandria, Egypt’s second-largest city, is surrounded on three sides by the Mediterranean Sea and backs up to a lake, making it uniquely susceptible to the rise in sea levels caused by global warming and the melting of the polar ice caps.

The royal couple toured Bibliotheca Alexandrina, a modern library built in tribute to the famed Library of Alexandria that burned to the ground when Julius Caesar set fire to an enemy fleet in 48 B.C. Camilla read a storybook to children.

Both Egypt and Jordan are former British protectorates. Jordan gained independence in 1946, and Egypt overthrew its British-backed monarchy in 1952. In recent decades, the two countries have both maintained strong ties with the United Kingdom.

The royal couple was last in Egypt in 2006. This week’s visit is also the first by the royals to the country since it was rocked by a popular uprising in 2011 that was followed by years of political turmoil. Under President Abdel Fattah el-Sissi, Egypt has seen a degree of stability but the government has also overseen the largest crackdown on political opposition in decades.