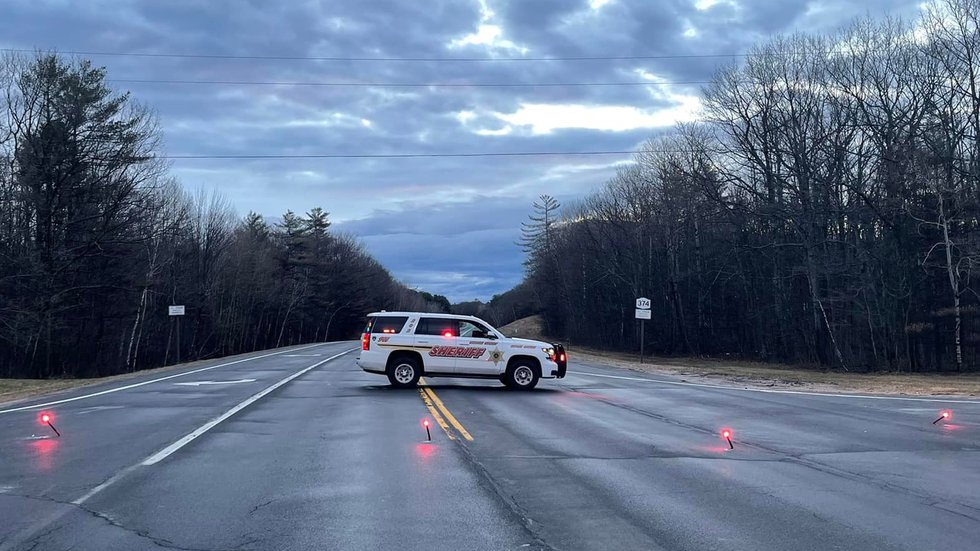 PLATTSBURGH, N.Y. (WCAX) – Police say a North Country man was killed in a crash in Plattsburgh on Sunday.

It occurred on State Route 374.

Police say the motive force of the pickup, Trevar Soulia, 37, of Plattsburgh, was rushed to the hospital in Plattsburgh and later transferred to Burlington. He’s listed in secure situation on the UVM Medical Center.

Police are nonetheless investigating the reason for the crash.