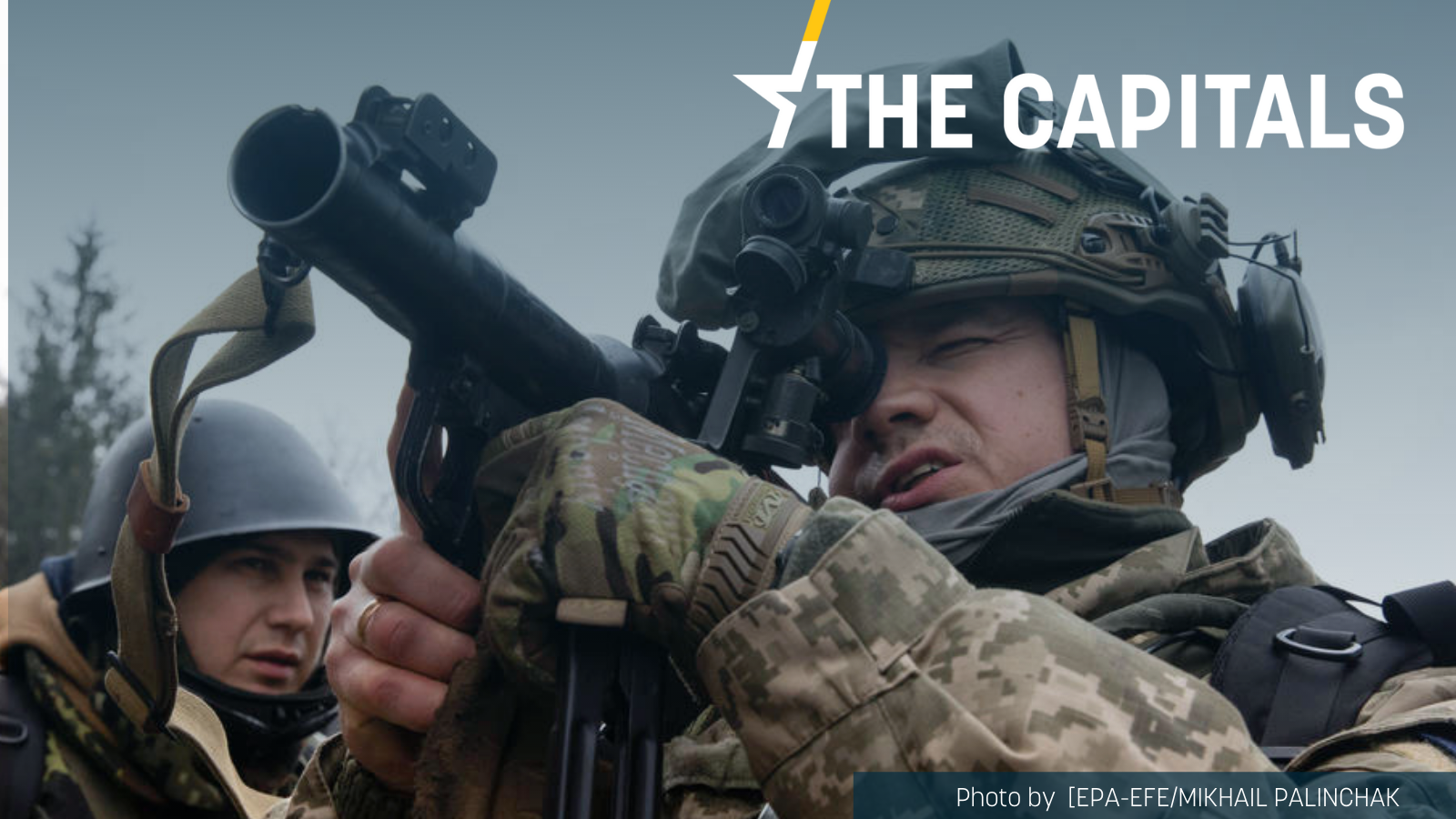 Before you start reading today’s edition of the Capitals, feel free to have a look at the article Ukraine requests EU membership under fast-track procedure, by Alexandra Brzozowski.

As Poland becomes a logistical hub for weapons supplies into Ukraine, Hungary said it would not allow lethal weapons to transit its territory. EURACTIV’s Alexandra Brzozowski and Sarantis Michalopoulos report from the Polish-Ukrainian border. Read more.

German debt brake still applies, despite historical defence spending pledge. The €100 billion the German government announced it would spend on military equipment on Sunday does not mean extra spending is on the table in other areas, a German government spokesperson stressed on Monday. Read more.

Putin considers stopping targetting civilians after call with Macron. Russian President Vladimir Putin has “confirmed his willingness to commit” to stop strikes against civilians, preserve “all civilian infrastructure” and secure roads so they can be “free and safe” following a call with French President Emmanuel Macron, the Elysée said in a press release published Monday. Read more.

Spain’s Ribera: Room for extra measures to mitigate war impact on energy markets. “There is room” to take new measures at the EU level to mitigate the impact of war in Ukraine on energy supply and prices, Spanish Ecological Transition Minister Teresa Ribera, said Monday, adding that this can also be done at the national level in Europe, EURACTIV’s partner EFE reported. Read more.

Portugal’s to contribute €8-10 million to EU’s arms package to Ukraine. Portugal’s contribution to the European package to supply weapons to the Ukrainian army will be around “€8-10 million”, Defence Minister João Gomes Cravinho announced on Monday. Read more.

Slovakia supports fast-tracking Ukraine EU membership. Prime Minister Eduard Heger (OĽaNO) wants to develop a “special track” of Ukraine’s integration into the EU. Membership of Ukraine was also supported by president Zuzana Čaputová. Both of them are in close contact with Ukrainian president Volodymyr Zelenskiy, who calls on the EU to grant Ukraine immediate membership. Read more.

Sberbank Serbia liquid, ECB’s restrictions unrelated. Sberbank Serbia is liquid and well capitalised, the National Bank of Serbia (NBS) reported Monday, adding that an estimate by the European Central Bank (ECB) that the bank might face bankruptcy due to a significant drain of deposits reported to have taken place in the bank’s branches in Croatia, Austria and Slovenia, did not refer to it. Read more.

EU Repeats Call for Serbia to Impose Sanctions on Russia. The European Union has repeated calls on Serbia to join the EU in imposing sanctions against Russia over its invasion of Ukraine. Read more.

Dodik ready to block BiH’s decision to join EU’s Russia sanctions. Bosnia and Herzegovina will not join the EU’s sanctions against Russia, said Milorad Dodik, the Serb member of the BiH tripartite presidency about a decision that needs the backing of all three presidency members. The two others, Šefik Džaferović and Željko Komšić support the sanctions. Read more.

A rally in support of Russia in Nikšić. President Milo Đukanović condemned the Russian invasion, but there is still discussion in the Assembly on the Declaration about Ukraine. Read more.