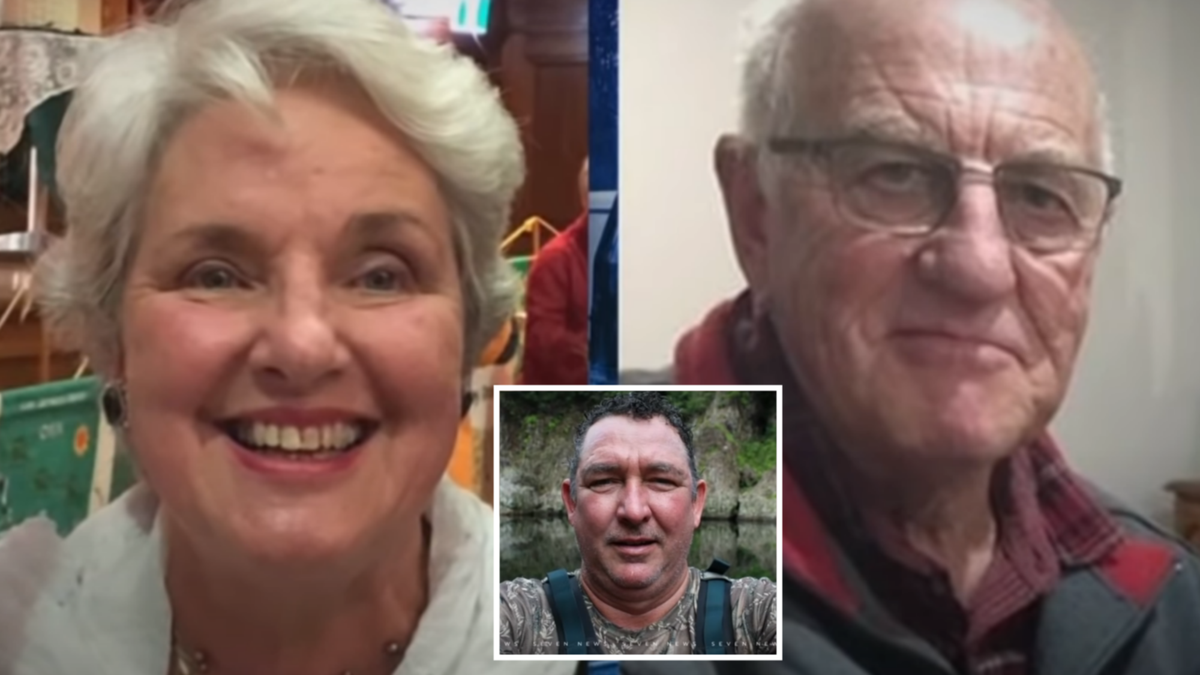 The 55-year-old pilot charged with the murders of Victorian campers Russell Hill and Carol Clay has faced court.

Greg Lynn, from Caroline Springs, was arrested on Monday by specialist police at a remote campsite in Arbuckle Junction, 280km northeast of Melbourne.

He sat with his hands together on a table in front of him and said nothing during the hearing which ran for just a few minutes.

He did not apply for bail and has been remanded in custody.

Police requested until April 19, 2022, to build their brief of evidence against Lynn.

“The dates are probably elongated because it’s a fairly substantial investigation,” his lawyer Chris McLennan, also appearing by video, told the court.

Lynn’s wife, Melanie Lynn, also appeared on the videolink, with her camera off and Mr McLennan told the court there were no custody management issues.

This comes as police and forensic specialists start scouring Victoria’s Great Alpine region for Mr Hill and Ms Clay’s remains, after a crime scene was established in the area on Thursday.

“We’ve located a specific area and we will be establishing a search parameter in the coming days,” Assistant Commissioner Bob Hill told reporters on Thursday night.

“We are hopeful that we will locate the remains of Mr Hill and Ms Clay … and provide closure to their families.

“This investigation is far from over.”

Asst Comm Hill called for anyone with information on a trailer police are looking for to come forward.

He said the silver and blue-coloured trailer with off road wheels, which was attached to a blue four-wheel-drive, was sold on Gumtree between March and July 2020.

The pair were last heard from on March 20, 2020 while camping in the Victorian Alps.

Mr Hill left his Drouin home on March 19 and picked up Ms Clay from her home in Pakenham in his white Toyota LandCruiser.

On March 20, Mr Hill – an experienced outdoorsman – made a call via high-frequency radio saying he was at Wonnangatta Valley.

Ms Clay, a former Victorian Country Women’s Association president, told friends she was heading away and expected to return home on March 28 or 29.

Investigators were told the couple were camping together at Wonnangatta River near the Wonnangatta camping ground.