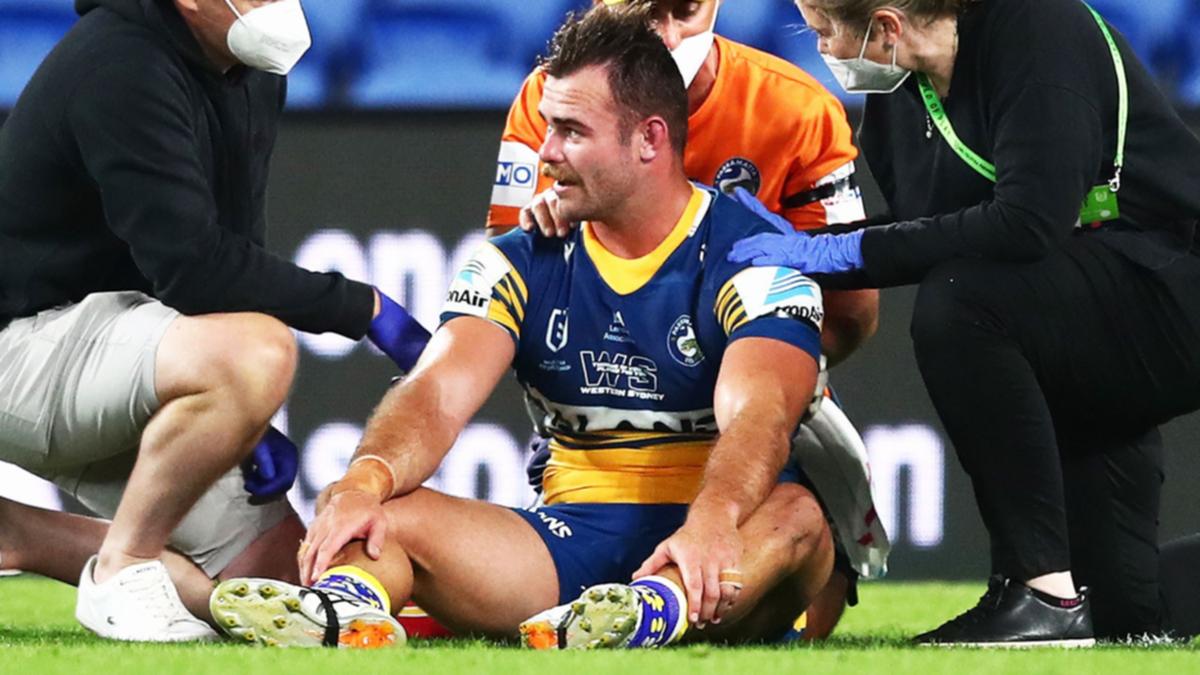 Parramatta forward Keegan Hipgrave has been forced into early retirement from the NRL after a series of concussions.

The 24-year-old joined the Eels from Gold Coast in 2021 and played nine games but suffered another head knock late in the season which led him seeking further medical advice.

Hipgrave previously had to get a medical clearance to resume playing for the Titans after enduring three concussions in the opening months of the 2019 season which saw him sidelined for nine months.

The Eels said the latest neurological tests and advice prompted Hipgrave to announce his retirement with a year remaining on his contract.

“Keegan has been a wonderful addition to our club and a very popular member of the team,” Eels general manager of football Mark O’Neill said in a statement.

“While it’s a shame his career has prematurely come to an end due to injury, the health and wellbeing of our players is always our first priority.”

Hipgrave made his NRL debut with the Titans in 2017 and finished his career on 49 games.