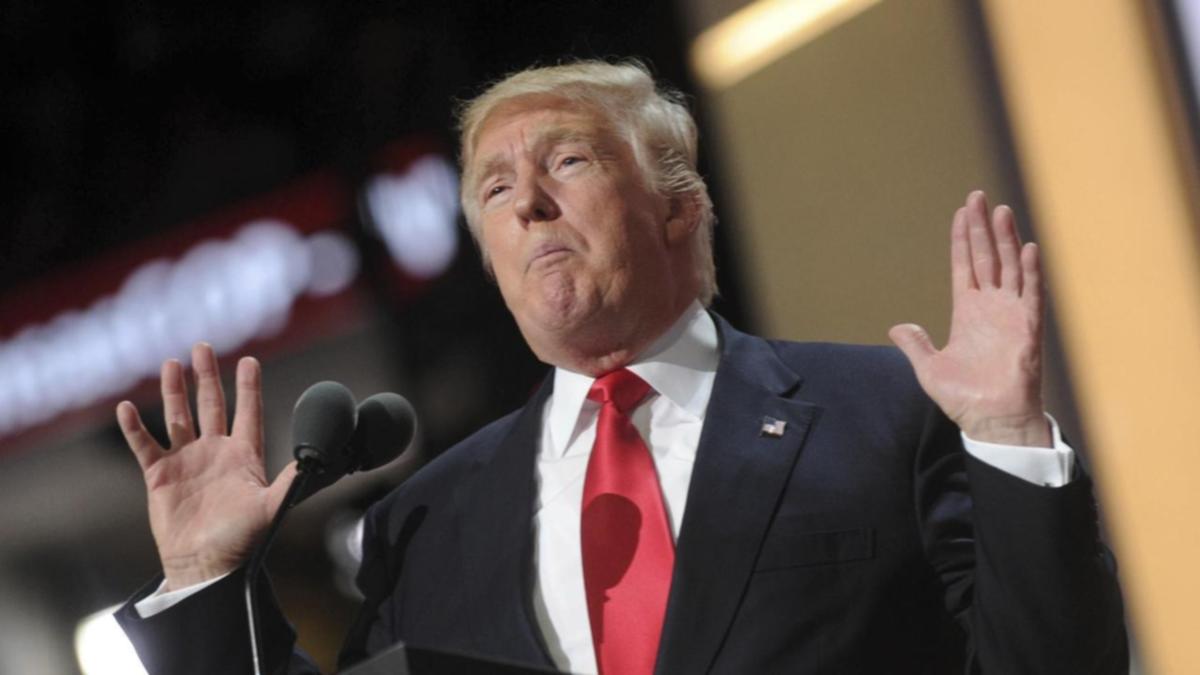 New York Attorney General Letitia James recently subpoenaed former US president Donald Trump and his two eldest children, demanding their testimony in connection with an ongoing civil investigation into the family’s business practices, according to a court filing.

The subpoenas for Trump, his son Donald Trump Jr and his daughter Ivanka Trump stem from an investigation “into the valuation of properties owned or controlled” by Trump and his company, the Trump Organization, the filing said.

Messages seeking comment was left with lawyers for the Trumps and James’ office.

The attorney general’s attempt to get testimony from the former president was reported in December but the court filing on Monday was the first public disclosure that investigators were also seeking information from Ivanka Trump and Donald Trump Jr.

The Trumps are expected to file court papers seeking to quash the subpoenas, setting up a legal fight similar to one that played out last year after James’ office subpoenaed another Trump son.

Trump sued James last month, seeking to end the investigation after she requested that he sit for a January 7 deposition.

Trump’s lawsuit, filed in federal court, alleges that the probe has violated his constitutional rights in a “thinly-veiled effort to publicly malign Trump and his associates”.

James, a Democrat, has spent more than two years looking at whether the Trump Organization misled banks or tax officials about the value of assets – inflating them to gain favourable loan terms or minimising them to reap tax savings.

James’ office went to court to enforce a subpoena on the younger Trump and a judge forced him to testify after his lawyers abruptly cancelled a previously scheduled deposition.

Although the civil investigation is separate from a criminal investigation being run by the Manhattan district attorney’s office, James’ office has been involved in both.