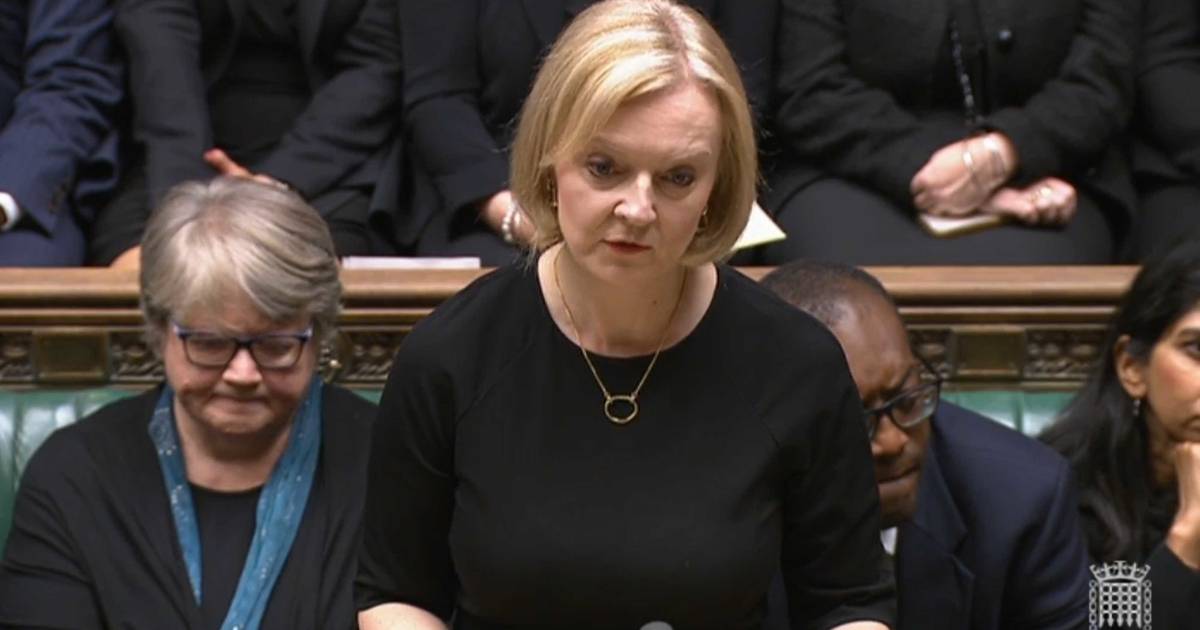 The UK may not strike a free trade deal with the US for years, Liz Truss has admitted before her first bilateral meeting with US president Joe Biden.

The new UK prime minister has said that talks were unlikely to start in the “medium term” as she travelled to New York on her first foreign trip since entering Downing Street.

In a move likely to disappoint Brexiteers, she downplayed expectations that any trade agreement was imminent amid concerns that overpromising but then failing to get talks off the ground would damage her nascent administration.

On the plane to the US, Ms Truss said to reporters: “There aren’t currently any negotiations taking place with the US and I don’t have any expectation that those are going to start in the short to medium term.”

It is the first time the UK government has conceded there is virtually no chance of getting agreement on an early bilateral trade deal with the US, Britain’s biggest trading partner, despite it being coveted by Brexit supporters as one of the big potential benefits of leaving the EU.

Instead, the new UK prime minister said her priorities would be joining the trans-Pacific trading partnership of 11 countries, including Australia, Canada and Singapore, as well as striking deals with the Gulf States and India.

She said that her “number one” focus in talks with Mr Biden at the UN on Wednesday would be global security, especially working with the US and European partners to deal with Russian aggression in Ukraine.

Ms Truss’s relations with the US president have already been strained by her threats as foreign secretary to rip up the post-Brexit trading arrangements in Northern Ireland.

Mr Biden has warned that peace in the province should not be undermined by the row and has been reluctant to strike a trade deal with the UK as a result.

At the White House last year, Boris Johnson’s hopes of an early post-Brexit trade deal were dashed after Mr Biden made clear publicly that it was not on the cards.

The former prime minister was left talking up “solid incremental steps” achieved on trade after the US started allowing imports of UK lamb for the first time in decades.

In contrast, former president Donald Trump had promised a “massive” trade deal to support Brexit, although Washington insiders had warned he would expect concessions in return.

[ Liz Truss will make Johnson seem a political genius, May a mistress of empathy, Cameron a beacon of sincerity ]

During Ms Truss’s two-day trip to New York, she will hold a series of bilateral meetings with other key leaders including the European Commission president, Ursula von der Leyen, and the French president, Emmanuel Macron.

It will be the first official meeting between the pair since Ms Truss’s comments during the Tory leadership race that the “jury’s out” over whether Macron was “friend or foe”.

In what appeared to be a softening of her stance, Ms Truss said to reporters she wanted to have a “constructive” relationship with France, working with Macron on migration, Brexit, energy security and Ukraine.

However, aides later suggested that a rapprochement was not on the cards and that the prime minister had simply wanted to be diplomatic on the day of Queen Elizabeth’s funeral. — Guardian